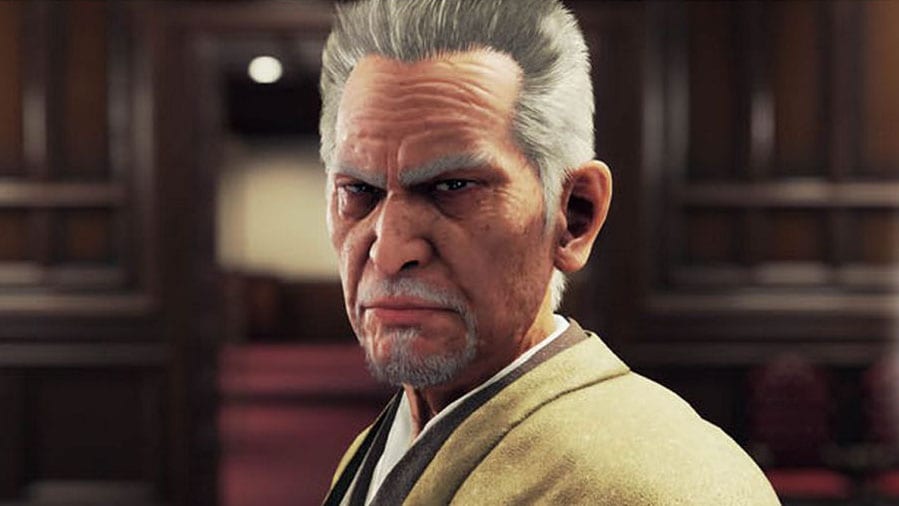 Today’s issue of Weekly Famitsu included a spread on the upcoming Ryu Ga Gotoku 7: Whereabouts of Light and Darkness, also known in the west as Yakuza: Like a Dragon.

We get the introduction of plenty of new characters belonging to various organizations and factions in the town of Isezaki Ichinjo in Yokohama.

For the Omi Union, we get Yosuke Tendou, Reiji Ishioda, and Mitsuo Yasumura.

Belonging to the Chinese mafia we have Tenyuu Chou and Akira Mabuchi.

Ryuuhei Hoshino and Mamoru Takabe belong to the Yokohama Senryuukai organization that dominates the seedy underbelly of the town holding back both the Tojo clan and the Omi union.

We also see Masato Arakawa, who isn’t affiliated with any of those organizations. Due to an accident when he was a child he’s stuck on a wheelchair. Protagonist Ichiban Kasuga was entrusted with supporting him in his daily life before ending up in jail. He was basically his personal servant.

If you’d like to see more about the game, you can check out plenty of gameplay from yesterday and the latest screenshot reveal, which, combined with the previous one, shows how the Ryu Ga Gotoku Studio appears to be taking a page from Persona’s book.

You can also enjoy the original reveal, the first trailer with English subtitles, more trailers and gameplay, even more clips, another batch of videos, the latest one, and another gallery.