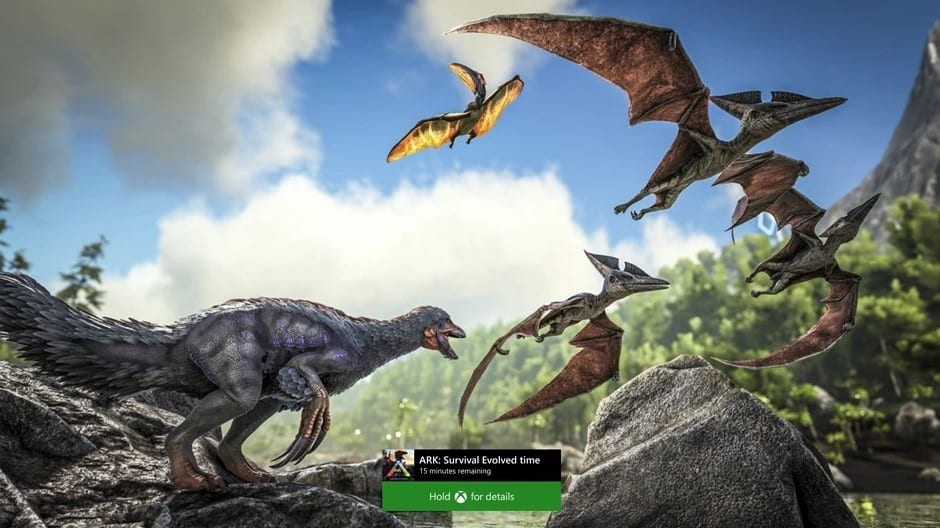 Microsoft revealed the latest improvements and new features coming in the October 2019 update for Xbox One, such as more family settings.

In a blog post, the company will be adding more settings for parents to control how much time their children spend on the console in the October update.

The app and game limits feature allows parents to set a specific amount of time a child can spend in individual apps or games and overall time on the console.

The new family settings also work on Windows 10 PCs and will sync across PC and Xbox One. So if a child had only one hour with a specific game, he or she would not be able to switch devices and gain another hour.

Other features coming in the October 2019 update include wish list notifications when an item receives a price discount, Mixer streams built directly in the Xbox One dashboard, and improvements to the Recent Players list and automatic game updates.

Microsoft will also be launching an Events app on console later this month that will be “introducing new ways for gamers to discover and be reminded of events happening within your favorite Xbox games or gaming communities such as a start of a new season or in-game holiday events.”