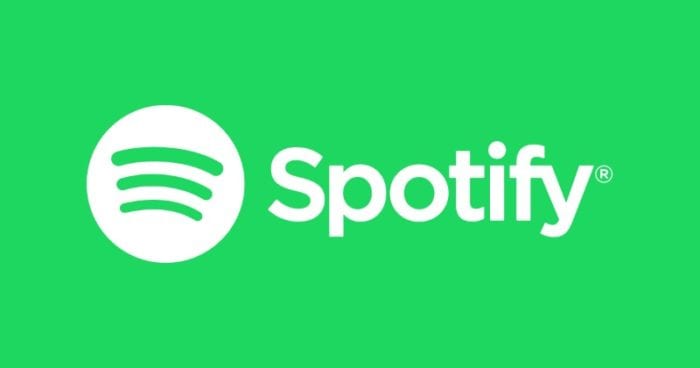 Certain Xbox Game Pass members may be eligible for six months of Spotify Premium, but only for a limited time.

Those in the U.S. or U.K. who join Xbox Game Pass Ultimate or the beta for PC will additionally get six months of Spotify Premium for no additional charge, in a recent announcement by Xbox Wire.

However, there are a few disqualifiers for the deal. Those living outside the U.S. and U.K. are disqualified for the deal, as are those who have had a pre-existing Xbox Game Pass Ultimate, for PC or Spotify Premium account.

The official statement by Xbox Wire is as follows:

Starting today and for a limited time only, gamers in the U.S. and U.K who join Xbox Game Pass Ultimate or Xbox Game Pass for PC (Beta) for the first time will also receive 6 months of Spotify Premium. With all the benefits of Xbox Live Gold, access to a curated library of over 100 great games on console and PC, and millions of songs available on-demand on Spotify, new members will never run out of hits for their gaming playlists.

Xbox Game Pass is Microsoft’s monthly subscription service, in which subscribers pay a flat fee each month for a buffet of over 100 games to choose from on Xbox One or PC, depending on the subscription.

Many major titles come to the service just a few months after release, and some drop the same day as the game’s launch, including every first-party title from Xbox Game Studios.

Ultimate acts as a package deal, giving access to the service on both Xbox One and PC, as well as including Xbox Live Gold, which is usually required to play online and includes a few free games and deals.

Spotify is a free music streaming service, but Spotify Premium makes it ad-free, gives unlimited skips, and allows users to download music to play offline. It has a free three-month trial, and costs $9.99 per month thereafter.

Spotify is available on a variety of platforms, including mobile devices, PC and consoles such as Xbox One. This deal is a continuation of Microsoft’s partnership with Spotify since 2017.

For more on Xbox Game Pass, check out what games are coming to the service this month, and read our ranking of the top 10 games from 2019 so far on Xbox One, three of which are available through the service!