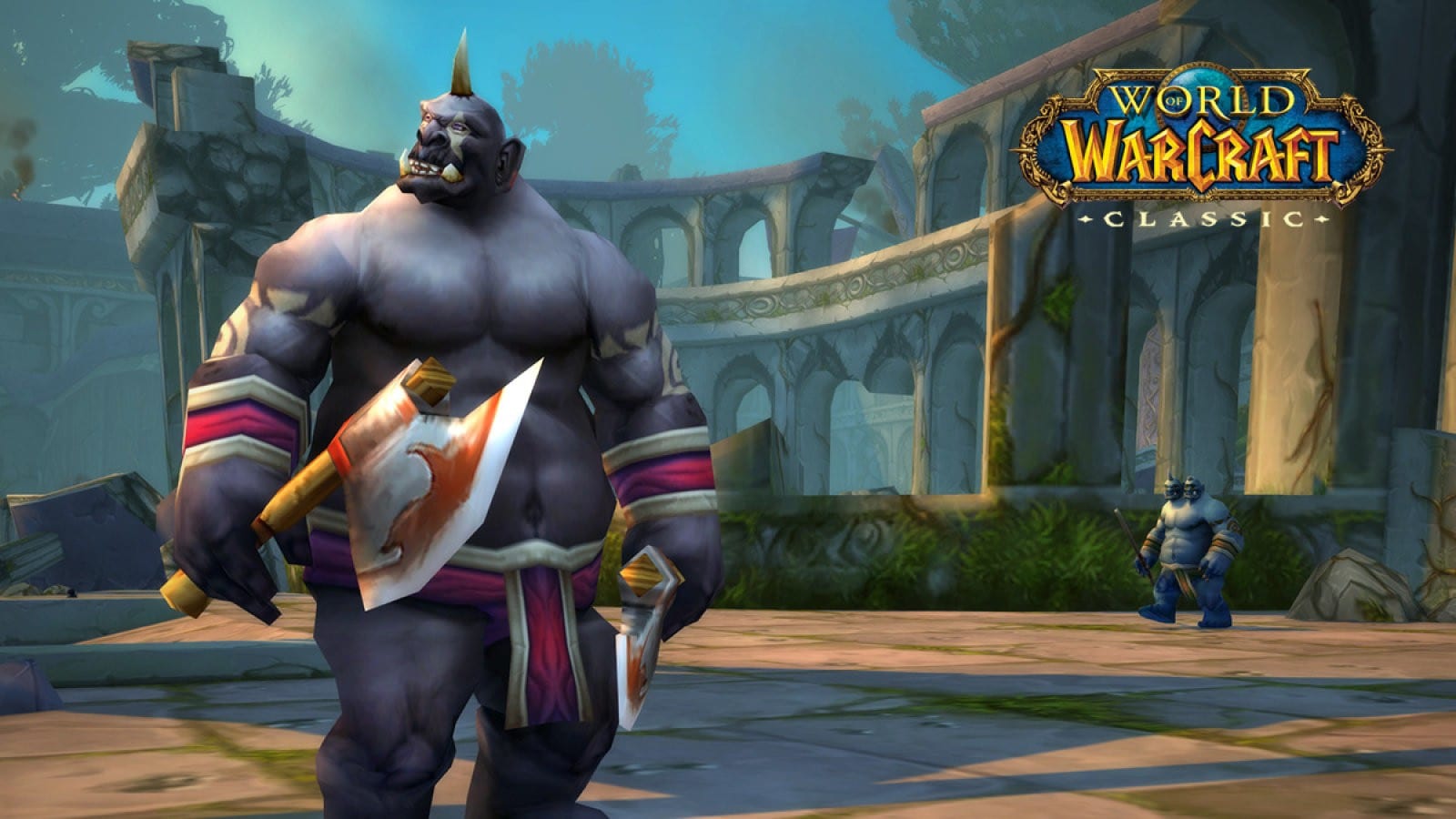 How to Get to Dire Maul in World of Warcraft

So, how do you even get to Dire Maul? The dungeon is located in Feralas, which is a little out of the way. It’s located right in the middle of the zone, North of The High Wilderness and West of Camp Mojache.

For Alliance players, the fastest way to get to Dire Maul is to fly to Thalanaar before heading West. Travel west along the main road, but be sure to avoid Camp Mojache unless you’re in the mood for a bruising. Once you reach The High Wilderness, the road will fork; follow the fork to the North to find the entrance.

If there are too many Horde players on the normal route, try flying to Feathermoon Stronghold and taking the boat East. This should get you near Dire Maul along the main road.

For Horde players, getting to the instance is significantly easier. Just fly to Camp Mojache, travel west along the road, then head north at the fork by The High Wilderness.

How to Get Dire Maul Key

The first wing of the dungeon is free for you to enter, but accessing the North and West wings requires the Crescent Key. This acts as a soft attunement for the instance, but getting the key is simple enough.

To get the Crescent Key, which you may see listed as the Dire Mail key in general chat, you must kill the imp Pusillin, who is located in Dire Maul East. To kill him, you need to follow an event where you chase him through the dungeon.

To trigger the event, players must take the left road upon entering the East wing. At the end of the road is Pusillin. Simply talk to the imp, then follow it; there is no need to chase it pace for pace as it slows down eventually, so don’t rush.

Eventually, Pusillin will stop for good, which starts a fight. Upon death, the mob will drop a Crescent Key for each party member, allowing access to the other wings of the dungeon and its much-coveted loot.

That’s everything you need to know about how to get to Dire Maul and how to get the Dire Maul key. For more on World of Warcraft, be sure to search Twinfinite.