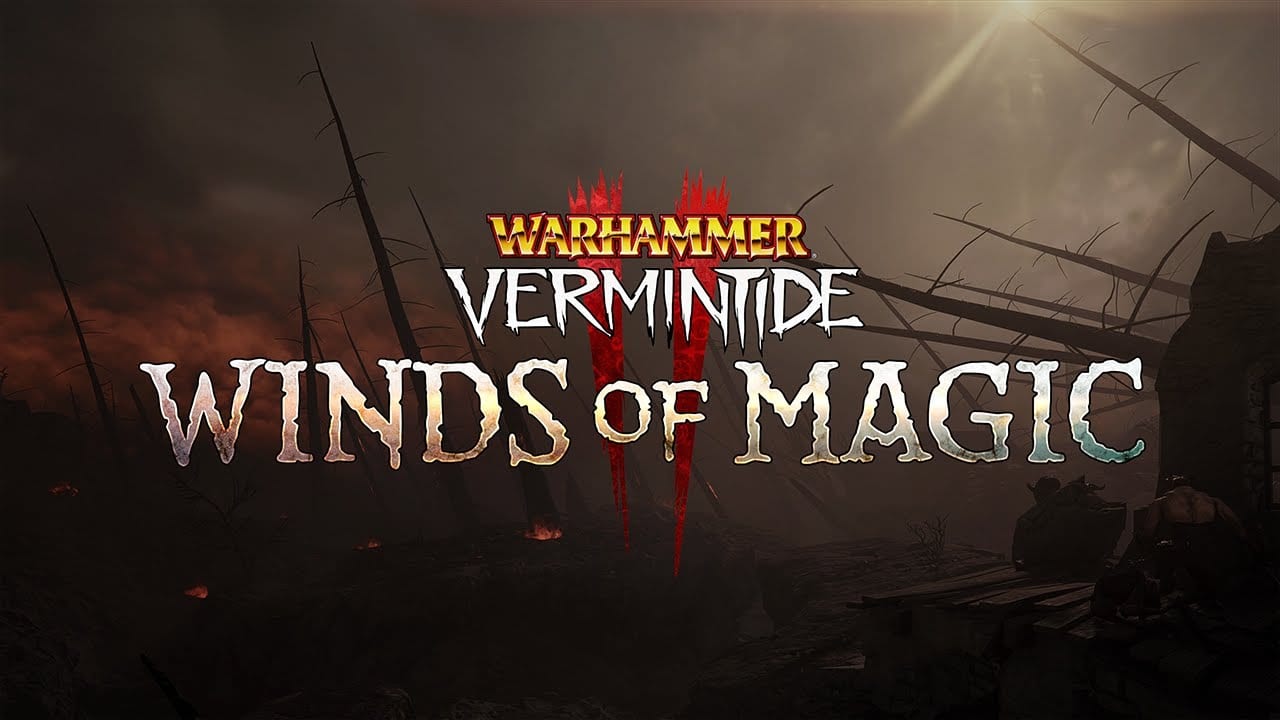 Warhammer 2: Vermintide’s major expansion Winds of Magic finally has a release window on consoles. The content will be available for PS4 and Xbox One this December ; an exact release date has not yet been specified.

Winds of Magic has been available on PC since the first quarter of 2019, but it’s taken much longer to put the finishing touches on the console version. The content marks the first expansion for Warhammer: Vermintide 2, bringing a brand new enemy faction and new challenges to the game.

The story is described by developer Fatshark:

As a meteor crashes down in the Reikland, Beastmen emerge from the depths of the Reikwald forest and rush to the epicenter to claim it as a Herdstone. It is up to the five heroes to stop them before a dreadful disaster strikes the Empire.

You can check out the Winds of Magic trailer below:

If you’re a PC player interested in modding, you should check out our list of best mods for Vermintide 2.