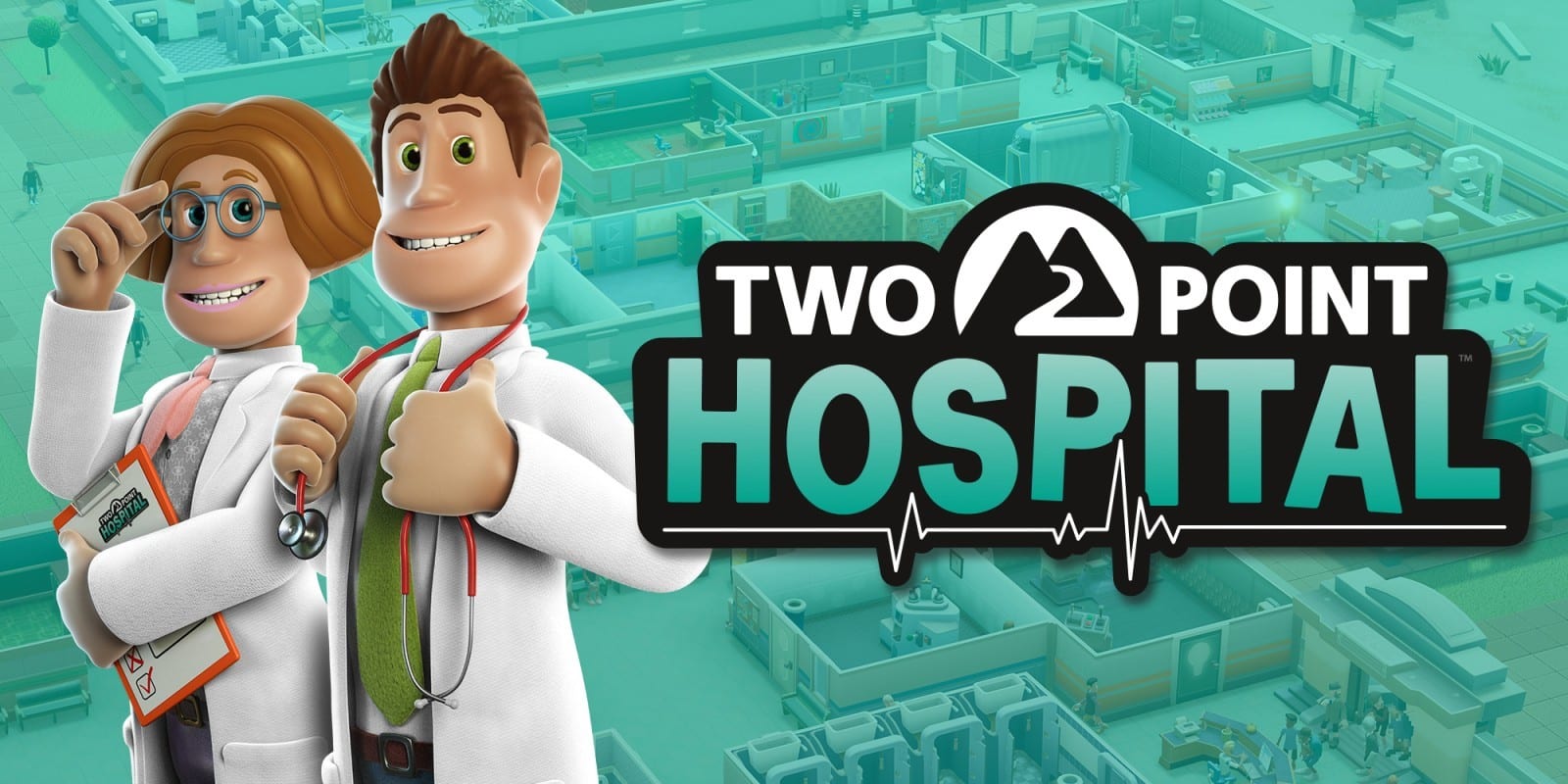 Two Point Hospital’s console release has been delayed until the “first half” of 2020, Two Point Studio announced today via a blog post. The console launch had been originally scheduled for late 2019.

As noted in the post, Two Point Hospital’s console version had been going down a treat with press and fans at recent tradeshows and events; in particular, the revamped console controls.

Unfortunately, the developer cites the tricky task of engineering the game for three new platforms as taking longer than expected.

“Put simply: making a management simulation game on three consoles (and making it the best it possibly can be on all three), is a tricky programming puzzle.

We have to take the game apart and figure out how to fit it into what is essentially a smaller box. That takes a fair amount of time and engineering work, and it turns out we need to take a little more to iron out the remaining creases.

So, we’re going to take a bit longer to get that right. We expect a new release date for Two Point Hospital Console to be in the first half of 2020 and we’ll be sure to keep you right up to date with our progress.

We know you’ll be a bit disappointed by this news, but hopefully you understand why we’re doing it: quality is the most important thing and we want you to have the very best experience.”

Two Point Hospital was a big hit on PC when it launched last year, especially for fans of the classic Theme Hospital franchise to which it’s a spiritual successor.

We were particularly enamored with it, concluding our review that the game is “everything that Theme Hospital fans would have been hoping for from a successor, and then some,” scoring it 4/5.