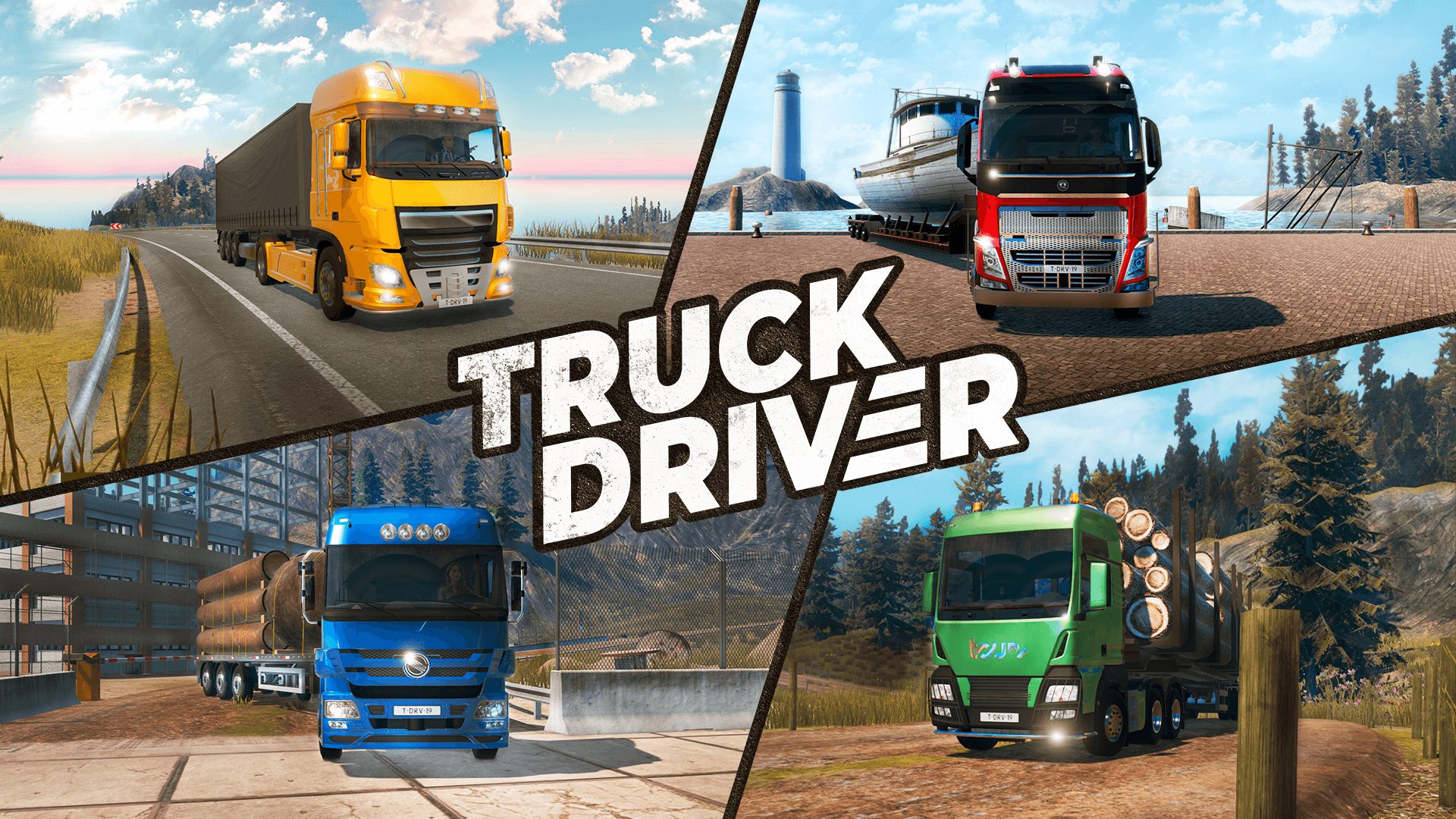 Developer Kukko and publisher SODDESCO have today announced a decision to delay the PC version of Truck Driver until next year, citing that the current version “does not meet their expectations.”

The two companies will further polish the game and presumably, announce the new launch date at some point in 2020.

SOEDESCO says that working closely with the community influenced the decision to add steering wheel support to the game already, and so they’ll continue listening to player feedback to improve the game until it’s ready for a full release.

The console release (PS4, Xbox One) of Truck Driver launched last month, and from what we can tell from user reviews over on Metacritic, it seemed to go down a treat with fans.

You can check out the game’s console launch trailer below if you haven’t already:

If you can’t bear the wait and are looking for other truck driving simulation games then why not check out our feature about games like Euro Truck Simulator 2.