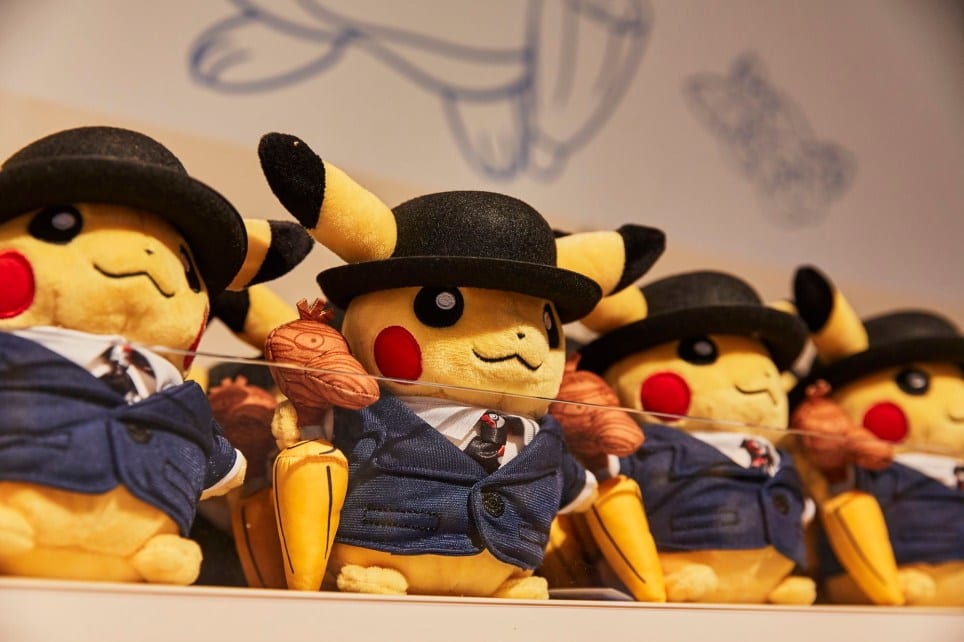 You cannot deny the name recognition of Pokemon. Virtually any news about the franchise, including the return of chubby Pikachu and another new form for Charizard, is bound to draw attention. While it went without saying the pop-up Pokemon Center in London would be packed with customers on its first day, nobody could have predicted that more people would visit the store than staff could handle, which resulted in unforeseen consequences.

Earlier today, the Westfield White City shopping center in London opened the doors of its new (and temporary) Pokemon Center. The store will stay in business until November 15th, which is the release date for the next entries in the Pokemon franchise, Pokemon Sword and Shield. However, the center’s first day of business was cut short (sort of) at 1pm BST when the Westfield Shopping Center Twitter account issued the following announcement:

“Queuing for entry to the Pokemon Center London is now closed for the day. There is a limit of sales on some items to ensure as many customers can enjoy the experience and the products available.”

For a bit of context, the Westfield Shopping Center doesn’t close until 10pm BST.

While the pop-up center would obviously be popular given its limited time operation (and exclusive Pokemon merch that isn’t available anywhere else), the magnitude of popularity is still astonishing. Some die-hard Pokemon fans purportedly decided to line up at 4am BST and wait until the mall opened at 10am. By 10:50 am, the line was apparently longer than a Dynamaxed Alolan Exeggutor is tall (thanks NintendoLife for finding this Twitter video):

This issue is not unique to Pokemon, however. In the past, many gamers have complained about Nintendo’s supplies not meeting customer demand, but those complaints usually applied to consoles, physical copies of games, and amiibo. The Pokemon Center London marks an unusual situation when Nintendo couldn’t keep up with demand for official merchandise.

With any luck, the pop-up Pokemon Center’s lines will become more tolerable in the coming weeks, and fans who weren’t able to buy a dapper Pikachu plush today will get their hands on the item next week. Or the week after that.