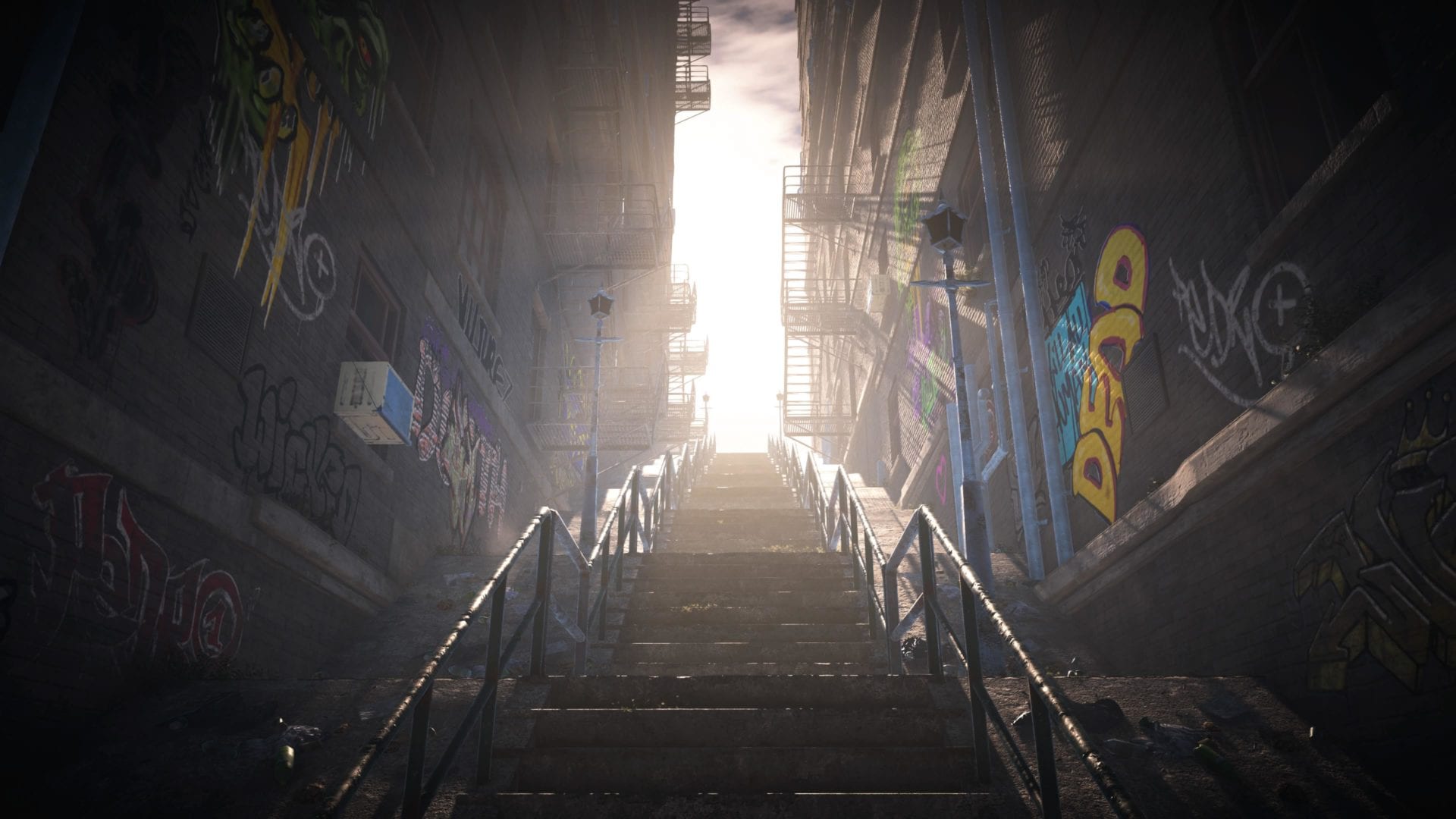 Far Cry 5’s map editor wasn’t included with the game at launch, but when it did finally arrive later as a free update it was surprisingly detailed. A deep set of tools allowed players to craft all sorts of impressive levels, and now someone has recreated the iconic Joker staircase from the recent movie.

Reddit user duncsmaps explains that the image took an hour to make and that he purchased Far Cry 5 exclusively to use the game’s map editor.

Duncmaps has put together a video that demonstrates the process of how the stairs were put together, which you can check out below.

In fact, this isn’t the first time that one of Duncmaps’ videos has made the news here at Twinfinite. Back in June, he recreated Andy’s house from Toy Story, which you can check out here.

Another talented player who goes by the name Un-Break-Able over on YouTube recreated the mysterious island from Lost in incredible detail.