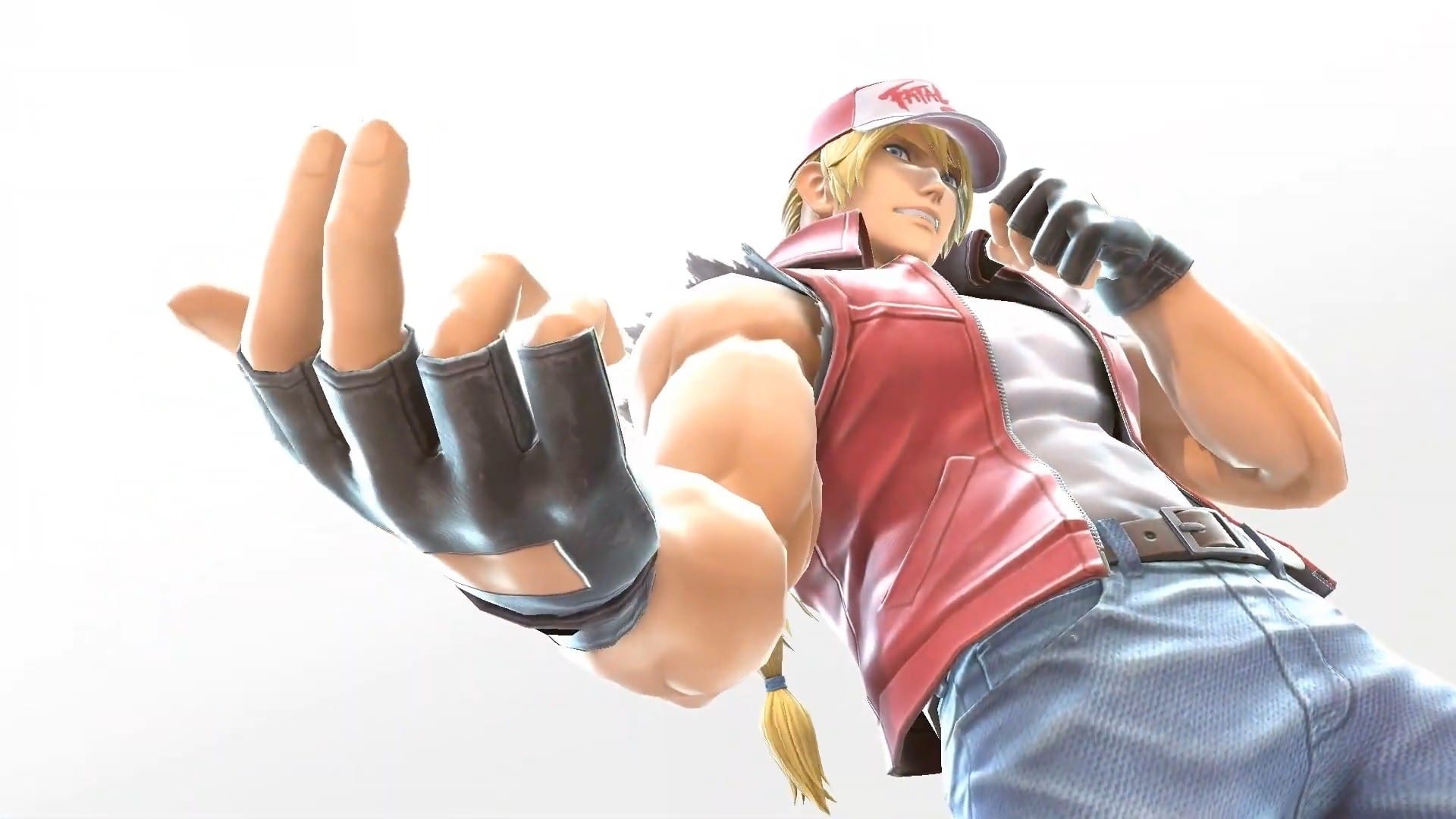 Originally announced in the September Nintendo Direct, Terry Bogard marks the first time anything from Fatal Fury makes it debut in the Smash Bros. franchise.

Like the rest of the DLC characters, Terry comes as part of the Fighter’s Pass, or can be purchased separately as Challenger Pack #4 for $5.99. The pack includes not only the character, but a brand new Fatal Fury stage as well as a selection of new music.

There’s still one more character to reveal for the Fighter’s Pass, but things won’t stop there.

If you missed it, Nintendo also announced during their recent direct that Smash Ultimate will be getting even more DLC characters past the original planned five.

While they didn’t specify how many we might see, the already ridiculous roster will only keep growing.

We’ll make sure to update you on the actual release date for Terry in Smash Ultimate, as well as the announcement of any future DLC characters.

Super Smash Bros. Ultimate is currently available for Nintendo Switch. Who are you hoping to see revealed as the next character? Leave a comment below and let us know.