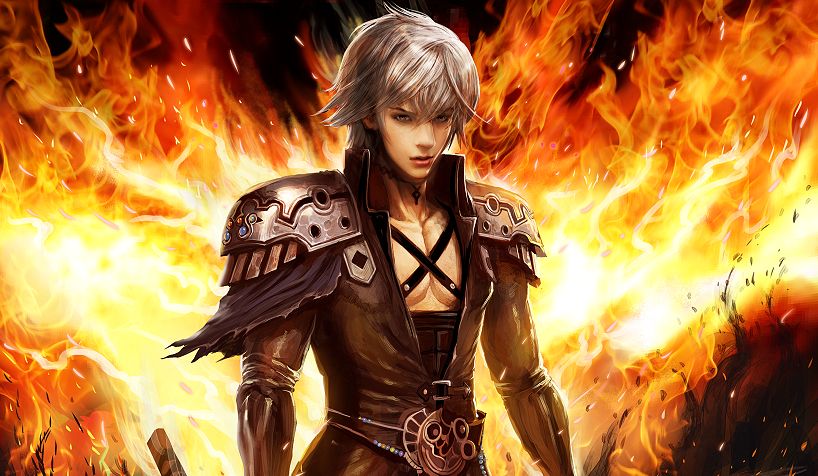 Mobius players can also participate in the Samhain Sortie event and fight Jack O’Tenders and Cactuars to earn more rewards from Oct. 30 to Nov. 10.

Kingdom Hearts Union χ[Cross] will be holding several special events until the end of October to celebrate the spooky holiday. the full calendar from the press release as follows: