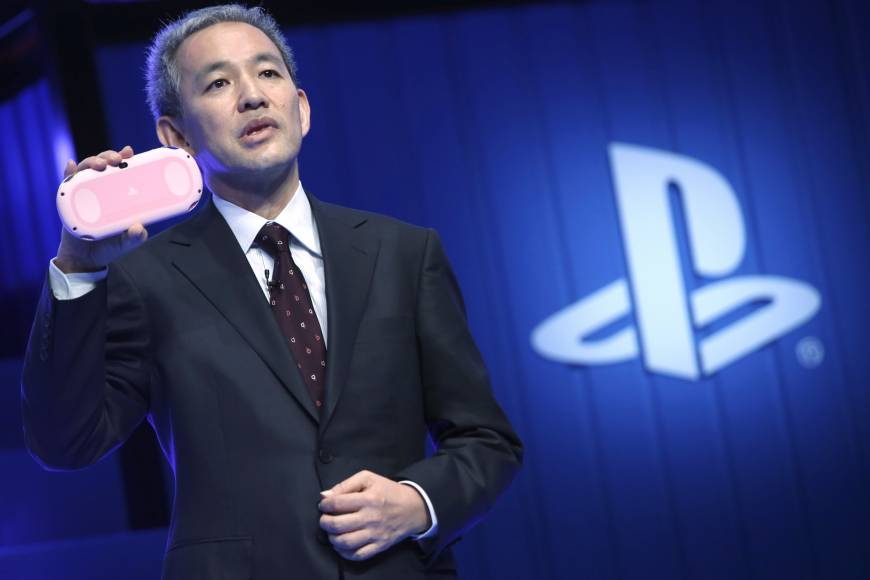 President of Sony Interactive Entertainment Japan and Asia Atsushi Morita has retired today. The 60-year old has been with the company for over a decade but has decided to call time on his career.

A replacement hasn’t yet been finalized for the role of company President, though his duties as SIE Japan director will be taken over by the former Chief Financial Officer of Sony Interactive Entertainment Kazuhiko Takeda.

That’s not to say the two have anything to do with each other, though — it’s unclear whether Layden has retired or has simply left the role to pursue something else. Morita, on the other hand, is certainly leaving due to his age.

As noted by Takashi Mochizuki of the Wall Street Journal, in both cases, there’s nothing to read between lines; it’s simply the time of year for these sorts of announcements to take place.

You can read Morita’s full resume here, including the games he is credited with having been involved with.