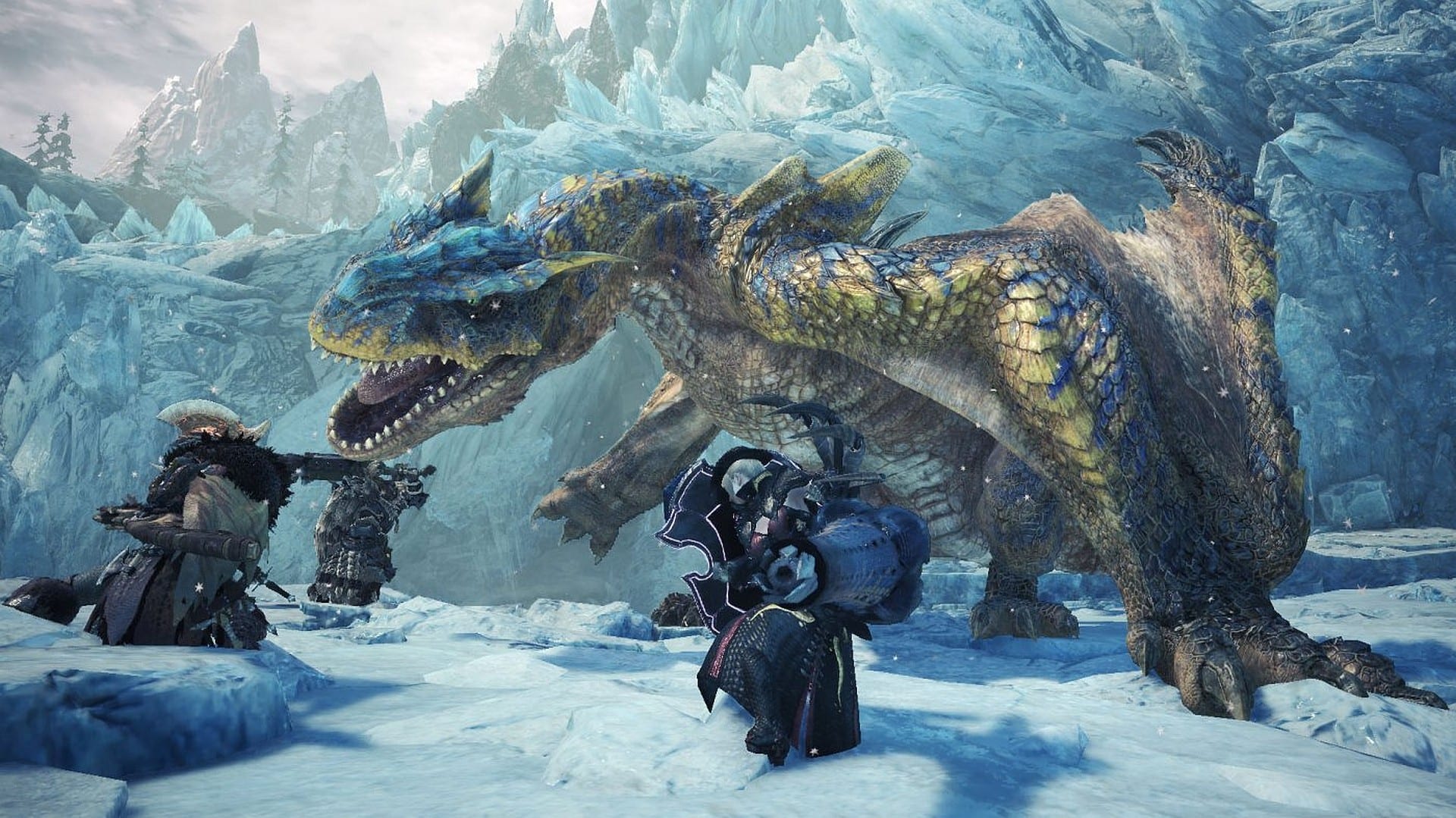 Capcom Japan has today announced via Twitter that its smash-hit RPG Monster Hunter World has shipped over 14 million units since its launch on Jan. 26, 2018, which is the highest number for any game in the company’s history.

The news follows on from the success of Iceborne, the game’s most substantial expansion yet, which recorded an impressive 2.5 million units shipped in its opening weekend in early September, according to Capcom.

The company had actually provided a sales update for the base game at that time, too, which was 13.1 million. That makes 900,000 sold in around four weeks since the time of that news, so it’s fair to say Monster Hunter World is still enjoying plenty of momentum.

For reference, Resident Evil 5 (7.5 million) and 6 (7.3 million) trail in second and third place behind Monster Hunter World’s 14 million as Capcom’s three most successful games of all time.

Today’s news also means the Monster Hunter series is closing in on 60 million cumulative franchise sales, given that it was at just over 58 million at last count.

Monster Hunter World players can enjoy a free update later this week as Capcom adds another monster to the game. You can check out the latest footage of Rajang in a recent gameplay demo here.

If you’re into the modding scene, we’ve reviewed the five best mods for the game in September that are worth your attention.