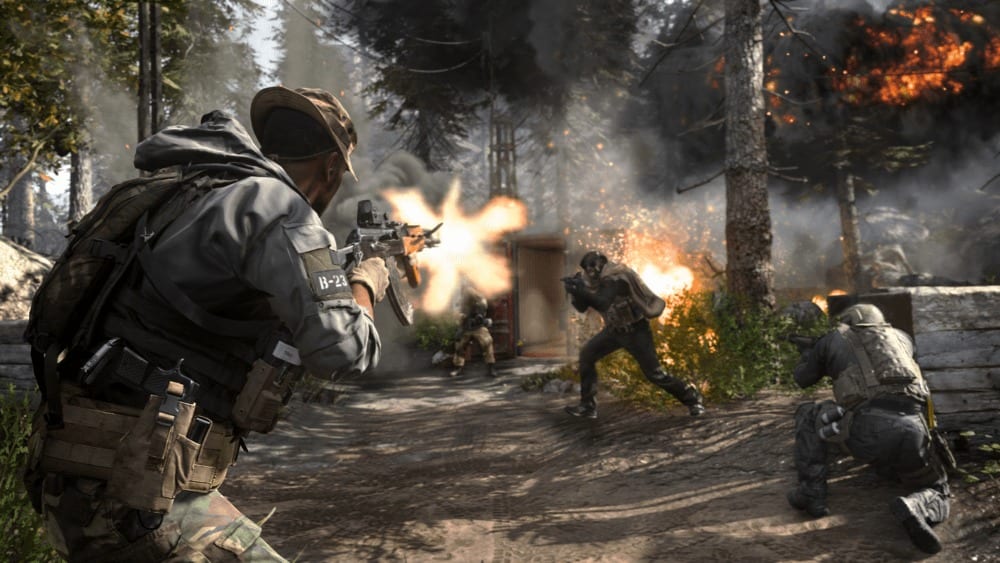 2019’s Modern Warfare bring the single-player campaign back to the long running Call of Duty series, following the move towards battle royale last year. The campaign is varied, with small raid missions juxtaposing classic Call of Duty battlefield action. In the larger areas, it’s sometimes difficult to know where to go. So that you don’t get lost, here’s everything you need to know about how to check objective location waypoint in Modern Warfare.

Not only can some objectives be a little vague in Modern Warfare, especially if you don’t pay attention to what your allies are saying, but some missions even give you more than one at a time, with you being able to tackle them in any order.

How to Check Objective Location Waypoint in Modern Warfare

When you do that, a small white shield looking icon will appear in front of you and float towards the location in question. It’ll then show you how many metres you are from it, so that you know how long it’ll take you to get there.

Then, the next time you press it to see the objective location waypoint in that same mission, it’ll just show the white icon at the location, without showing the animation of it appearing and moving.

That’s everything you need to know about how to check objective location waypoint in Modern Warfare. For more tips and tricks on the game, be sure to check our Modern Warfare wiki guide or search for Twinfinite. We have also listed some other helpful guides on the game down below.