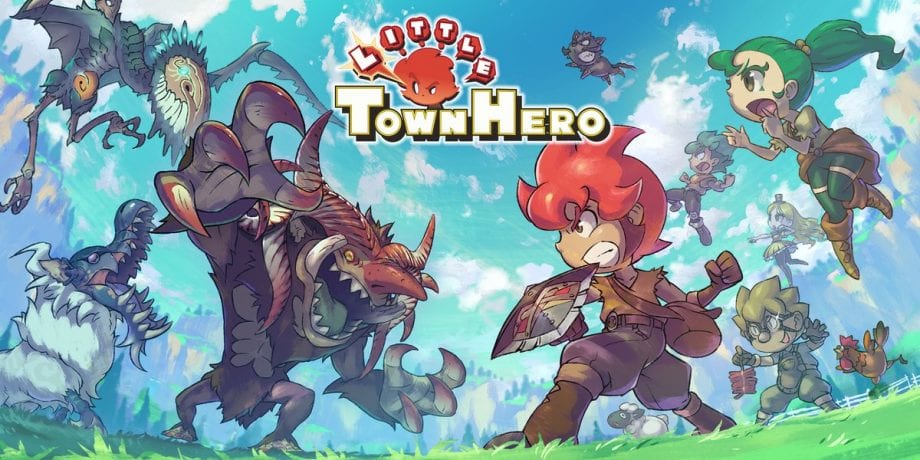 Developed by Game Freak, Little Town Hero is a brand new little RPG that’s just been released for the Nintendo Switch. The exploration areas are pretty small, but every so often you’ll be tasked with talking to NPCs to gather information in order to progress. Here’s what the 3 mining rules are in Little Town Hero.

What the 3 Mining Rules are in Little Town Hero

Early on in the game, you’ll have to head into the Coalmines. However, an NPC standing at the entrance will prohibit you from entering, asking you to recite the 3 mining rules before you can get in.

Thankfully, it’s pretty easy to figure out what the rules are. First off, talk to the other two NPCs in the room to get the first two possible rules.

Then, leave the room and talk to the remaining three NPCs in the area to get the next three possible rules. Out of the five rules you’ve gotten, only three will be accepted as the correct answer. Head back to the NPC in the Coalmines and talk to him, letting him know that you’re ready to recite the 3 mining rules.

The mining rules are as follows:

Select those three options, and the NPC in the Coalmines will praise you for getting all of them right, and allow you to progress with the story.

Even if you happen to pick the wrong options, you can always try again by talking to the NPC right after, and pick the correct options this time.

That’s all you need to know about what the 3 mining rules are in Little Town Hero. Now you can continue on with your quirky little adventure courtesy of the folk at Game Freak. Be sure to search for Twinfinite for more tips and information on the game.