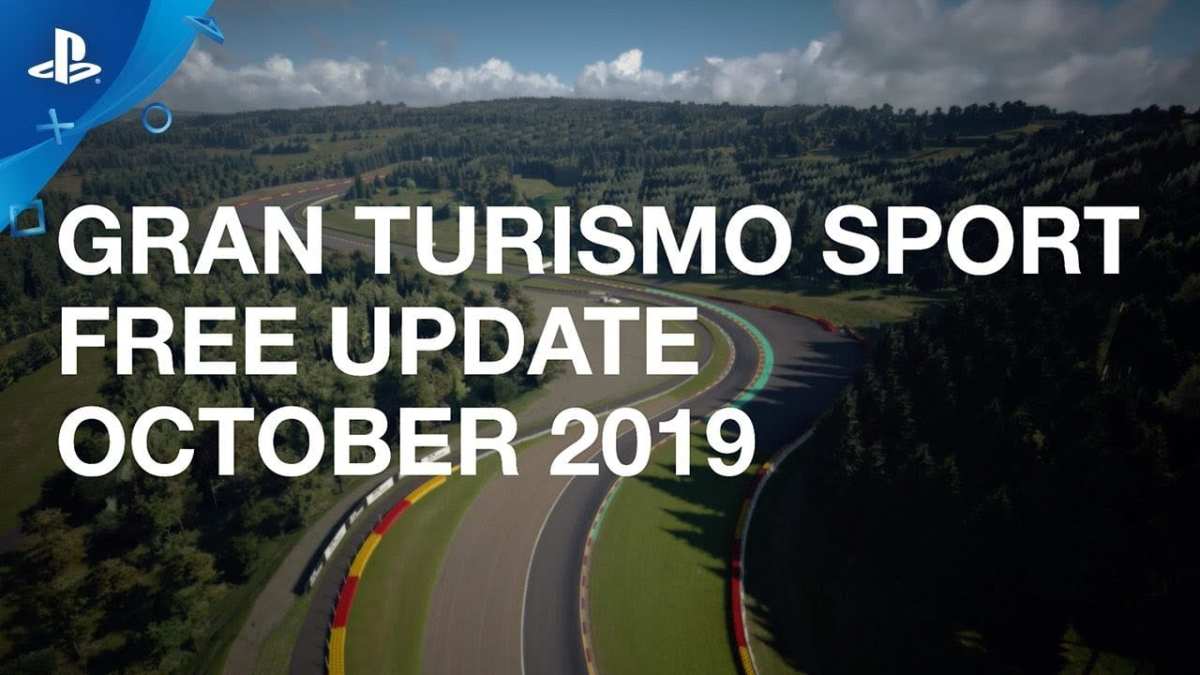 Polyphony Digital continues to roll out new updates for its GT Sport racing sim, and the latest Patch 1.45 is a big one. Available from 1 AM EST tonight, the patch will add four new vehicles, including the exciting Porsche Taycan Turbo S all-electric, and a new track, the Circuit de Spa-Francorchamps.

“Spa-Francorchamps is located 40km Southeast of Liège, Eastern Belgium’s industrial city. This is a high-speed technical circuit that has hosted everything from F1 to endurance races over the years, and the 7+km long track utilizes the mountainous environment of its location for its many ups and downs.

For this reason, the track is the very definition of dynamic, including many famous turns such as the high-speed uphill corner ‘Eau Rouge’, the ultra-high speed left hand ‘Blanchimont’, and the ‘Bus Stop’ chicane has been the scene of many famous battles. The track is praised by many racing drivers for being one of the most challenging in the world.”

Finally, the following new rounds have been added to the GT League:

You can check out a trailer introducing the new patch below.

GT Sport Spec II, which included all DLC up until today’s patch released earlier this month. If you’ve bought that version you’ll still need to go online and download Patch 1.45.