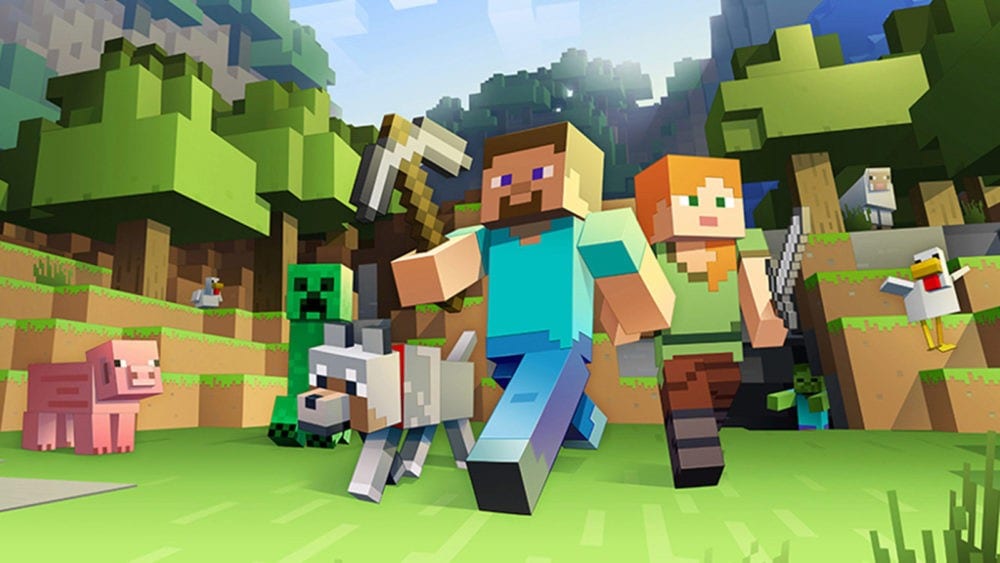 Minecraft will probably be popular from now until the end of time (or at least until robots rise up and enslave us), and with that popularity comes the urge to play the game with friends. However, playing a multiplayer game can be an iffy proposition because not everyone owns the same consoles as their friends. Crossplay is usually an option, but even when it is, it isn’t universal and doesn’t apply to every game.

Minecraft is available on virtually every platform —including the obscure Rasberry Pi computer— and you probably want to know if you can play it on your Xbox One alongside your PlayStation 4-owning friend. This article will tell you if Minecraft is crossplay compatible between systems.

Update: Times have officially changed and Minecraft is now crossplay compatible on PlayStation 4 as well! Original article and full details about other platforms remain below.

Minecraft crossplay was announced in 2017. At the time, the feature was teased for the Xbox One, Nintendo Switch, PC, VR, and mobile devices. You likely noticed that the PlayStation 4 isn’t part of that list, mostly because the feature wasn’t planned for the console.

In June of last year, crossplay officially came to Minecraft but only for the Xbox One, PC, Nintendo Switch, VR and mobile devices. Again, PlayStation 4 was left out in the cold, along with gamers who own the game on that console. Support for PS4 was added on Dec. 9, 2019.

That’s everything you need to know about Minecraft crossplay compatibility. For more tips and tricks on the game, be sure to check out Twinfinite.