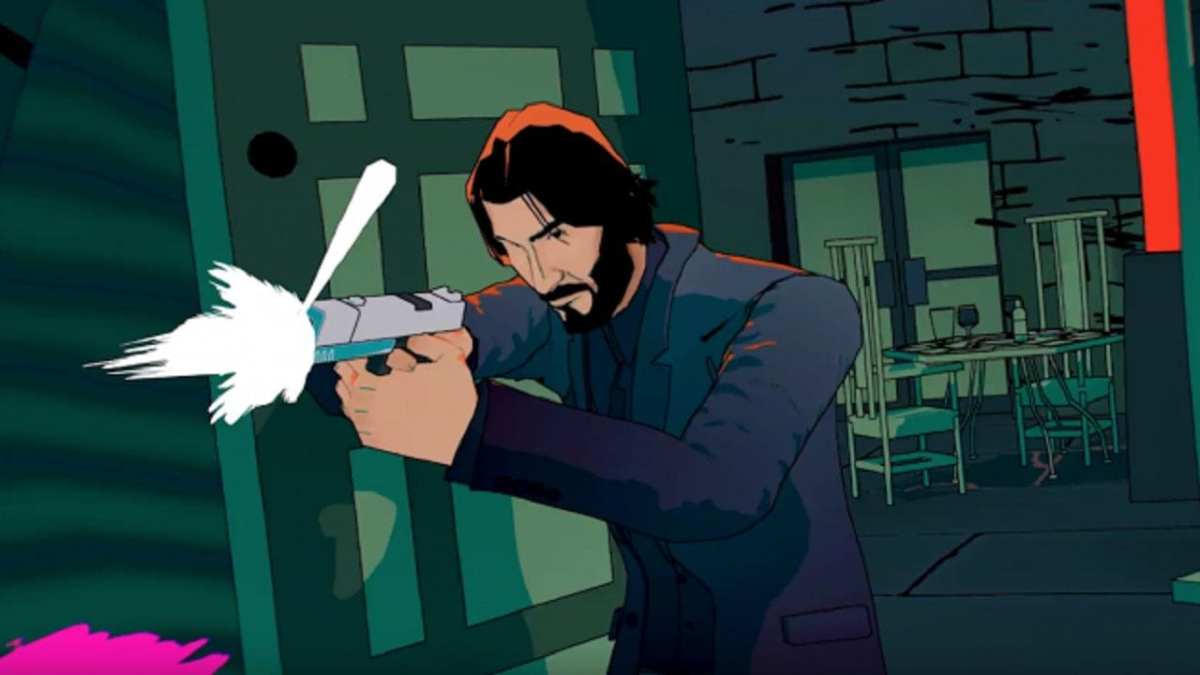 John Wick Hex is now available for PC players on the Epic Games Store, allowing them to live out their badass run-and-gun fantasies through this strategy title. Console fans are just as hungry for the game as well though, leaving many to wonder if John Wick Hex is Coming to the Xbox One? Thankfully, we’ve got all the information you’ll need to know about it right here.

Is John Wick Hex Coming to Xbox One?

For now, John Wick Hex is going to be a PC exclusive for the Epic Games Store. As such, that means that you’ll need to download the store’s official launcher to even have access to it. If you do decide to get the game, you’ll still need to shell out $19.99 for it.

This news obviously means that other launchers, like Steam, won’t be carrying John Wick Hex in their libraries.

In Development for Consoles

There is good news for console fans though, so don’t worry too much.

At the end of the announcement trailer for John Wick Hex, it is revealed that console versions of the game are currently in the works alongside the Epic Games Store release.

This means that the Nintendo Switch, PlayStation 4, and Xbox One are all likely candidates for a port of the game.

Of all of the consoles out there, Xbox One makes a lot of sense for John Wick Hex, especially as a release day title on Game Pass.

As of late, Game Pass has been home to plenty of exclusive launches, including mainstream AAA titles and indie games alike.

At a low price point of around $20, putting John Wick Hex on Game Pass – and thus Xbox One – seems like a no brainer but this is all just speculation on our end of course until there’s an official announcement.

Only time will tell as to if John Wick Hex will come to Xbox One in the near future, so be sure to keep an eye out to Twinfinite for any updates.

Is John Wick Hex Coming to Xbox One?

It is currently an Epic Games Store (PC) exclusive but console versions of the game in the works.