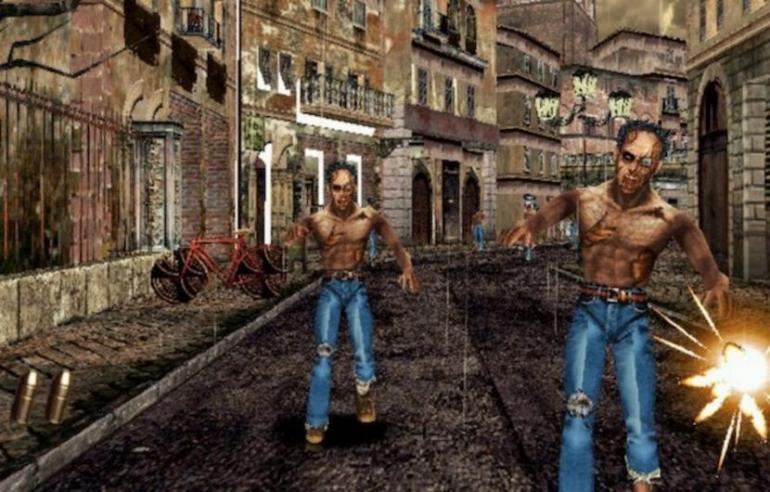 Rumors have been swirling for a week or so already but now we can confirm House of the Dead 1 & 2 are being remade.

The news comes by way of a Tweet from publisher Forever Entertainment, which is the first official word on the matter since Polish video game website Graczpospolita’s initial report.

MegaPixel Studio will be handling the game’s development, though as you can see from the above there’s no word yet on platforms or a release window.

Forever Entertainment and MegaPixel Studio’s other current project is the Panzer Dragoon Remake for Nintendo Switch, which is set to launch later this year. Here’s the trailer if you’re interested in checking out their work.

Developed by Sega, House of the Dead 1 & 2 were staples of arcade centers across the country during the late 1990s. In fact, it’s actually not uncommon to see them still sitting front and center at what few remaining arcades there today.

Both came to consoles at the time, too, and were compatible with light gun peripherals. There have been numerous ports of the original games since then, including mobile versions.