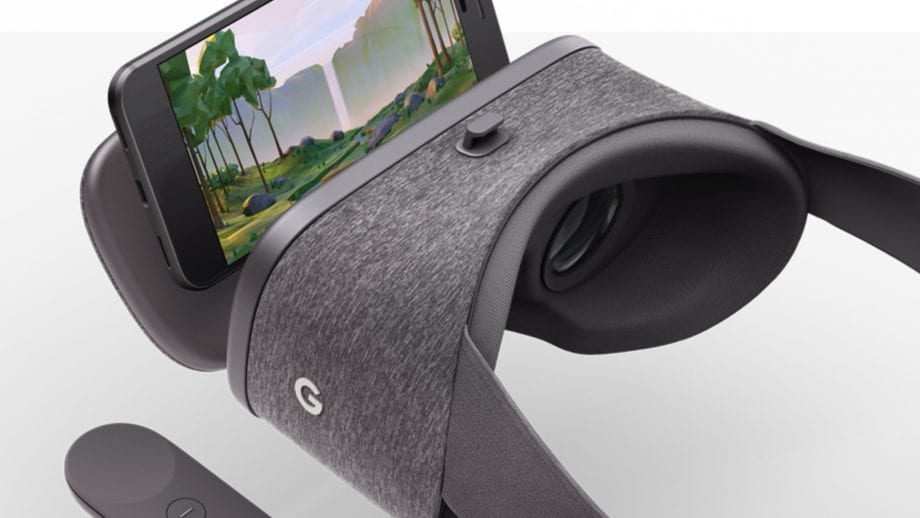 Google’s upcoming Pixel 4 android phone won’t support their Daydream VR headset, which launched back in 2016 as an affordable VR solution to rival Samsung’s Gear peripheral. The company explained in a statement to Variety that a lack of adoption and usage prompted the decision.

“We saw a lot of potential in smartphone VR – being able to use the smartphone you carry with you everywhere to power an immersive on-the-go experience,” Google told Variety. “But over time we noticed some clear limitations constraining smartphone VR from being a viable long-term solution. Most notably, asking people to put their phone in a headset and lose access to the apps they use throughout the day causes immense friction.”

Variety notes that companies like HBO discontinued its support of Daydream earlier this year and Hulu followed suit over the summer. Google itself, too, ceased support of Google Play Movies for Daydream.

Notably, too, when XRDC ran a survey earlier this year as part of its AR/VR Innovation annual market report, only 6% of developers said they were developing a VR game or app for Daydream.

“We’re investing heavily in helpful AR experiences like Google Lens, AR walking navigation in Maps, and AR in Search that use the smartphone camera to bridge the digital and physical worlds, helping people do more with what they see and learn about the world around them.”