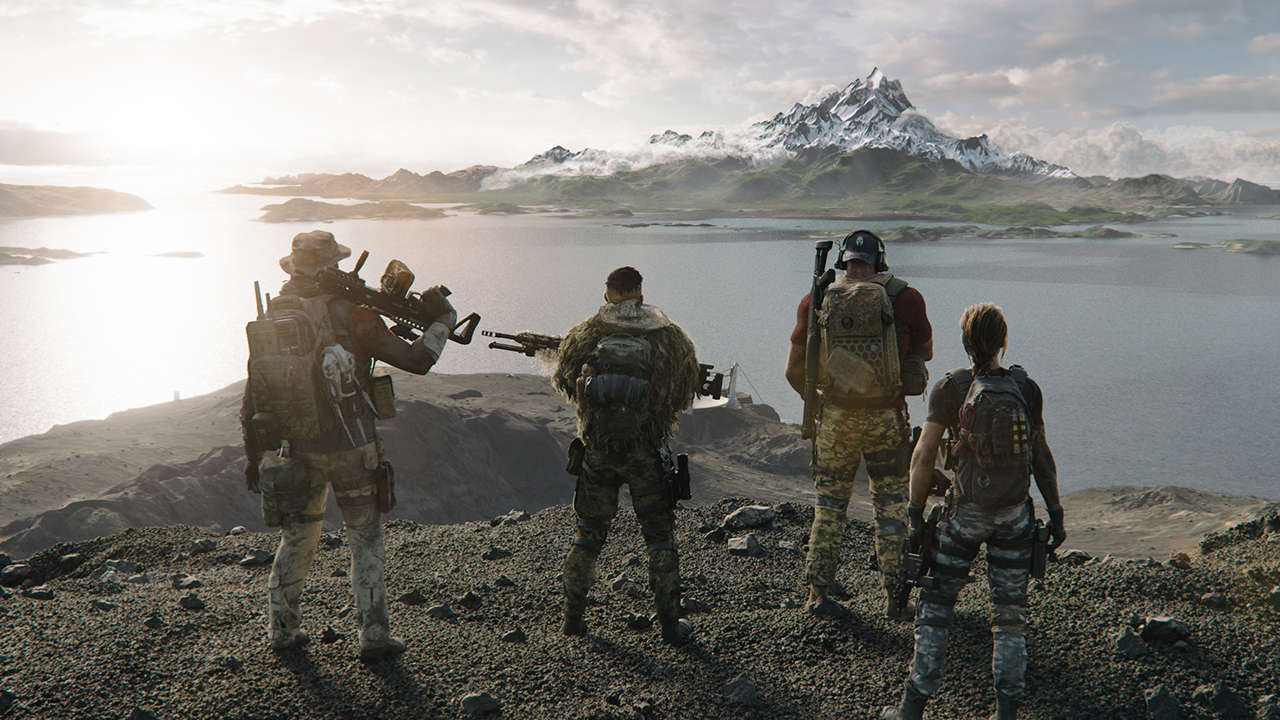 Tom Clancy’s Ghost Recon Breakpoint makes it ways to PC, Xbox One and PS4 officially on Friday, Oct. 4. Technically, it is actually possible to dive into the game right now, with early access having kicked off at midnight on Oct. 1.

But herein lies the big issues with Ghost Recon Breakpoint right now. An error code, Mountain 00800, to be precise, is preventing players from even being able to start the game at all, or, if they have been able to log in at some point, now cannot at all.

According to the accompanying text, the error is due to Breakpoint’s ‘services being unavailable at this time.’

After hitting this a few times myself with the copy of the game that Ubisoft kindly provided once the servers were due to have gone live, I began to feel like there was something else at play here.

Heading over to Ubisoft’s Support site, the Mountain 00800 error code apparently means players “are not eligible for the Play Early Access.”

But how can that be, when the Gold Edition of the game I was given, and many players suffering from the Mountain 00800 error right now (including Ultimate) are also using a digital copy of, grants players three days early access, which should have technically started by now.

We’ve reached out to Ubisoft in the hope we can get some form of a solution to the problem, or at least a statement that a fix is being worked on, but right now, for digital owners of Ghost Recon Breakpoint’s Gold, Ultimate, or Wolves Collector’s Editions, they’re watching their three days of essentially paid early access go down the drain while Ubisoft works on a resolution.

I’m not trying to drag Ubisoft here, but it does raise the issue of what sort of compensation, if any, will the developer and publisher offer to those who purchased one of these pricier editions of Ghost Recon Breakpoint and can’t even make use of the early access they were promised for the loftier price tag of $99.99 for the Gold Edition, and $119.99 for the Ultimate Edition.

Granted, these did come with the Year 1 Pass for Ghost Recon Breakpoint, but the point still remains that something advertised as part of a pricier edition of the game hasn’t been delivered, or it hasn’t, at least, at the time of writing.

It’s certainly not an ideal situation for those suffering from the Mountain 00800 error code who have rightful early access to Ghost Recon Breakpoint, nor do I imagine Ubisoft is thrilled about the problem either.

If anything, this is just a warning sign that early access is anything but plain sailing, and is a questionable addition to more costly editions of any game.

Ghost Recon Breakpoint will release officially on Xbox One, PS4, and PC on Oct. 4.