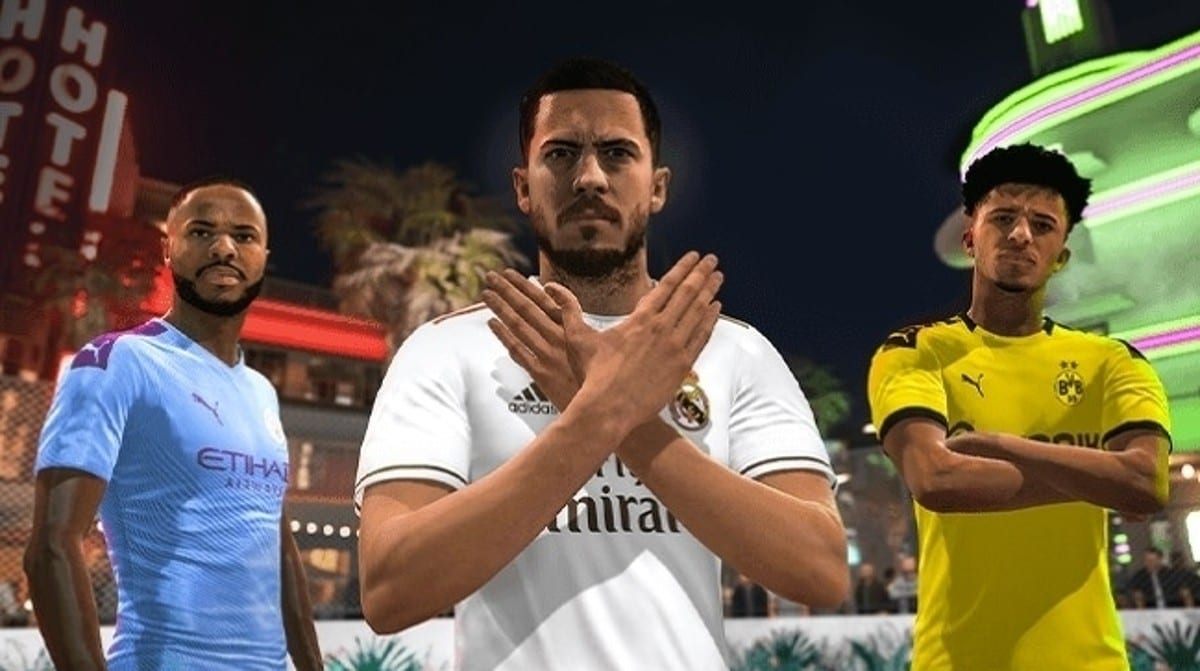 Marquee Matchups are an SBC type that requires you to build a team made up of players from teams that are in a fixture that coming week.

For example, Manchester United and Liverpool are playing this weekend at the time of writing (Oct. 17) so you can expect one of this week’s Marquee Matchups to be based around including players from either of these two teams.

There are four Marquee Matchups each week, one that normally requires bronze players, another that’s bronze and silver players, and then two that require you to fork over gold players from the respective sides.

While you might not be able to do all four depending on the cards you have in your Squad and the coins you have at your disposal, you should probably be able to complete at least one or two.

So what time do FIFA 20 Ultimate Team’s Marquee Matchups go live? Well, we’ve broken this down for you in the table below.

That’s everything you need to know about what time Marquee Matchups go live in FIFA 20 Ultimate Team. For more tips, tricks, and guides, be sure to check out our FIFA 20 guide wiki, search for Twinfinite, or have a read of more of our guides on the game down below.