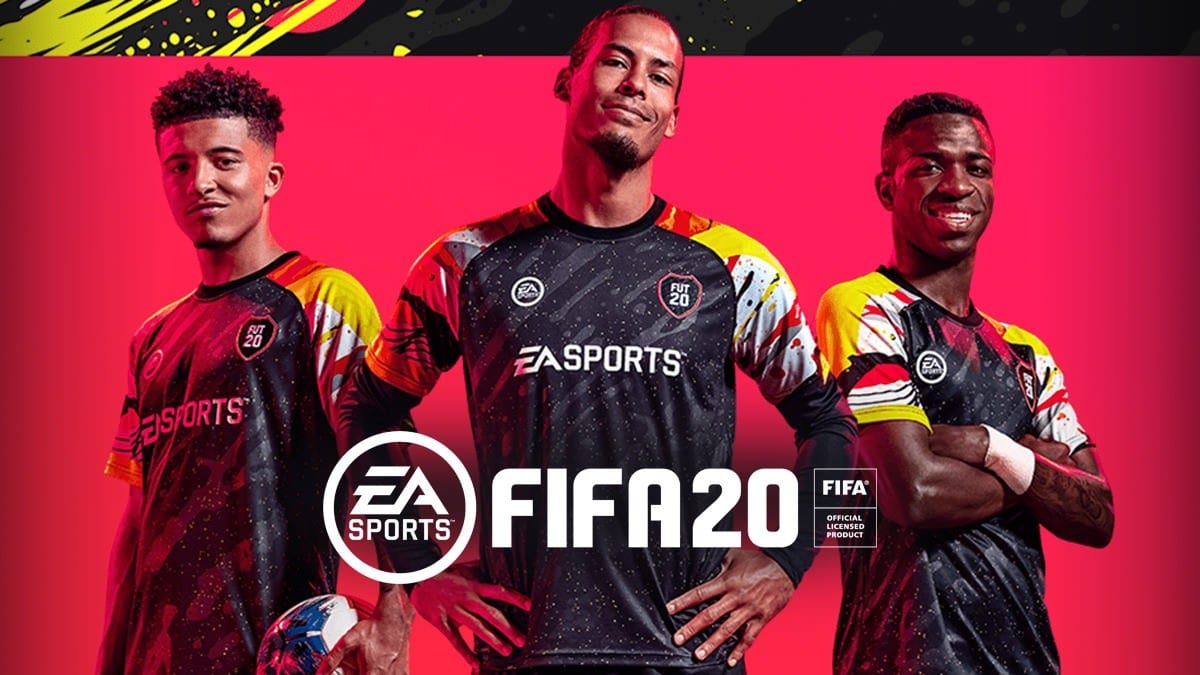 EA is celebrating a sales milestone for FIFA 20 today as the game surpasses 10 million players worldwide. The publisher is marking the occasion by rewarding new players who purchase the game before Oct. 17 with 8,000 Volta Coins.

EA includes several interesting stats in addition to today’s announcement. These are as follows:

EA has also produced an infographic highlighting the data:

The success of FIFA 20 is a familiar story, as the game manages to find a massive audience year after year. Its debut in 2020 marked the biggest retail launch of any game in the UK, which even Ghost Recon Breakpoint’s launch earlier this week couldn’t knock from top spot.