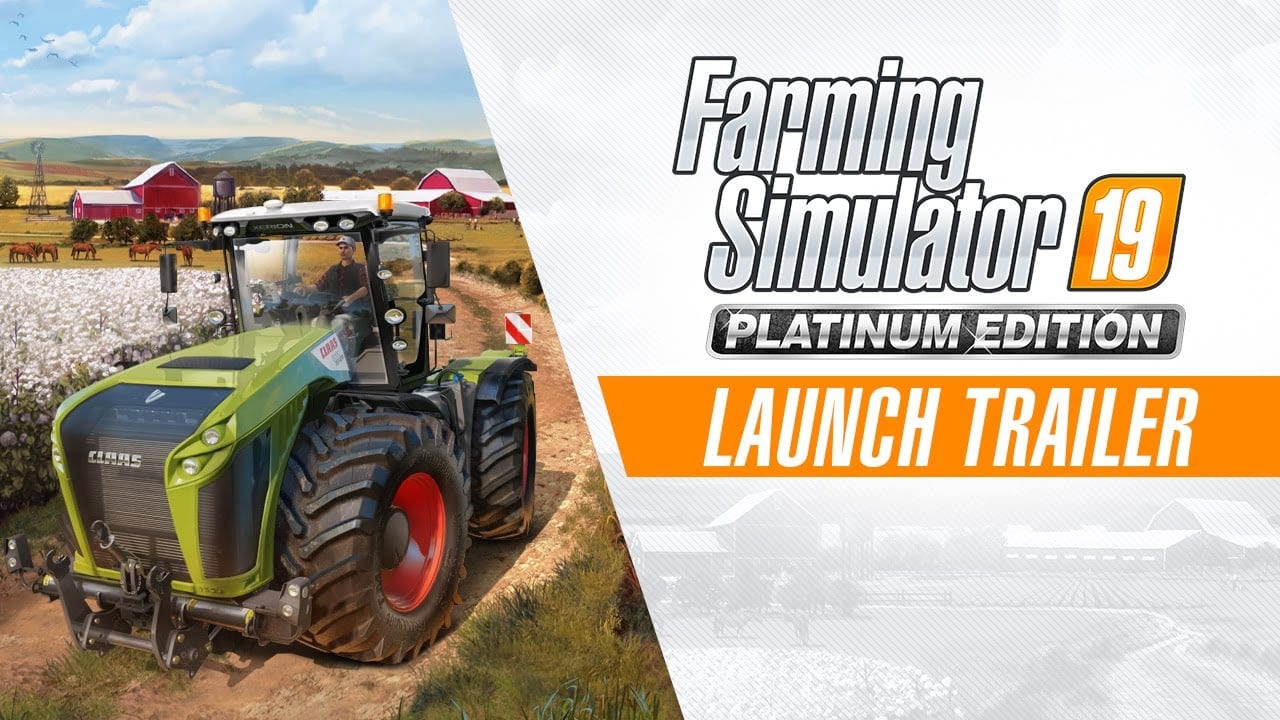 The Farming Simulator 19 Platinum version arrives later this month and today a new launch trailer that showcases all the new content on offer to the backdrop of some rockin’ beats.

The Platinum version is available as either an expansion or a standalone edition, which includes all the content from the base game in addition to all-new vehicles, tools, and features like horseback riding.

The CLAAS brand of vehicles are the most notable of the new vehicle additions, spanning models like the LEXION 8900, the JAGUAR 960 TT, and the XERION 5000.

GIANTS Software explain that “these (vehicles) allow for new kinds of farming, further enhancing your experience.”

The total number of vehicles and equipment now number over 380. But you’ll also have the option to traverse your fields and paddocks on horseback, riding around two huge environments, either solo or with friends in multiplayer.

The game will also be coming to Google Stadia, an announcement that was revealed during Google’s Connect livestream directly before Gamescom 2019.