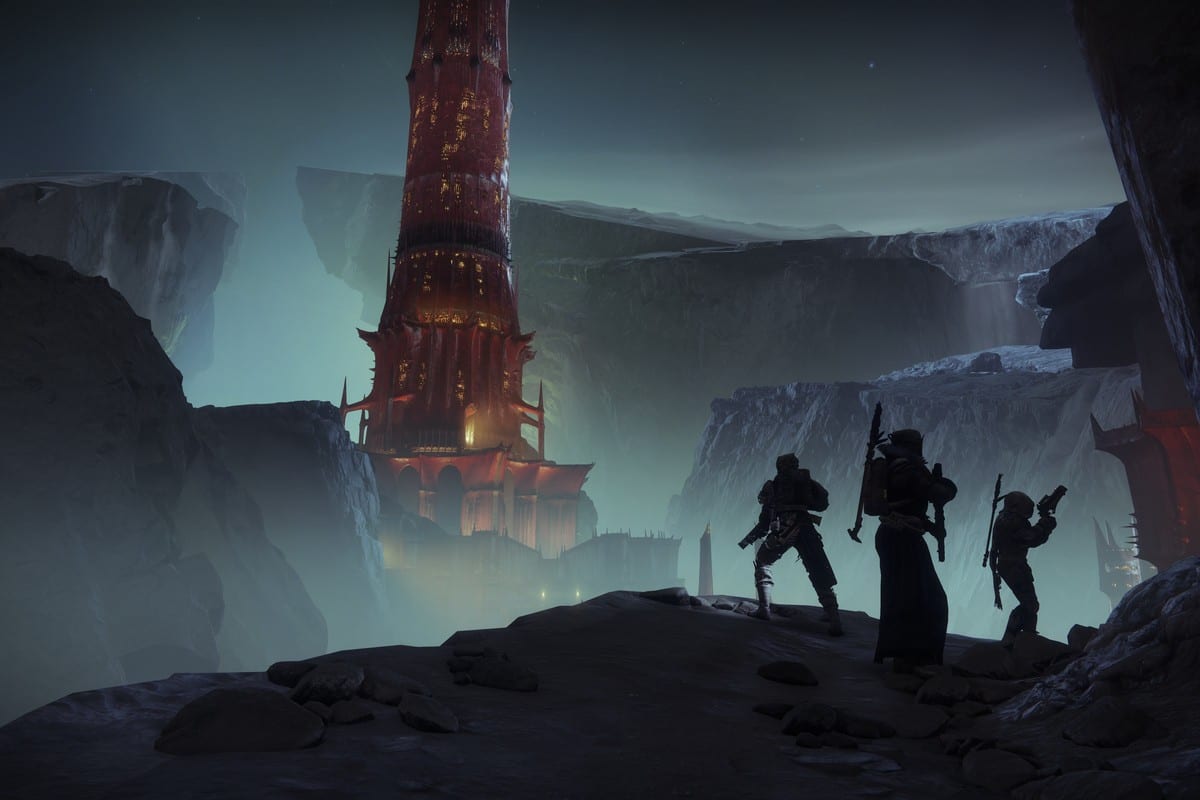 Now separated from Activision, Destiny 2 is no longer tied to the Blizzard Launcher. The game made its Steam debut yesterday in tandem with the launch of its latest major expansion, which, thanks to Steam’s more transparent policy with displaying key metrics, gives us our first opportunity to take a look at Destiny 2’s player count.

Despite major server issues that forced Bungie to take Destiny 2 servers offline and therefore likely kept many players from joining in the action yesterday, the game peaked at over 200k concurrent players. In doing so, it briefly took the third spot on Steam’s most-played games chart.

Still, it matches favorably with Borderlands 3, which mustered a 250k peak a few weeks ago — and that’s one of the year’s best-selling games.

As noted by video game statistics website GitHyp, the real test will be how Destiny 2 holds onto its player counts moving forward. Its free-to-play design now puts it in direct competition with Warframe, a game that regularly posts 50k average daily maximums six years after its initial launch.

In related news, you should check out Shadowpoint’s launch trailer if you haven’t already.