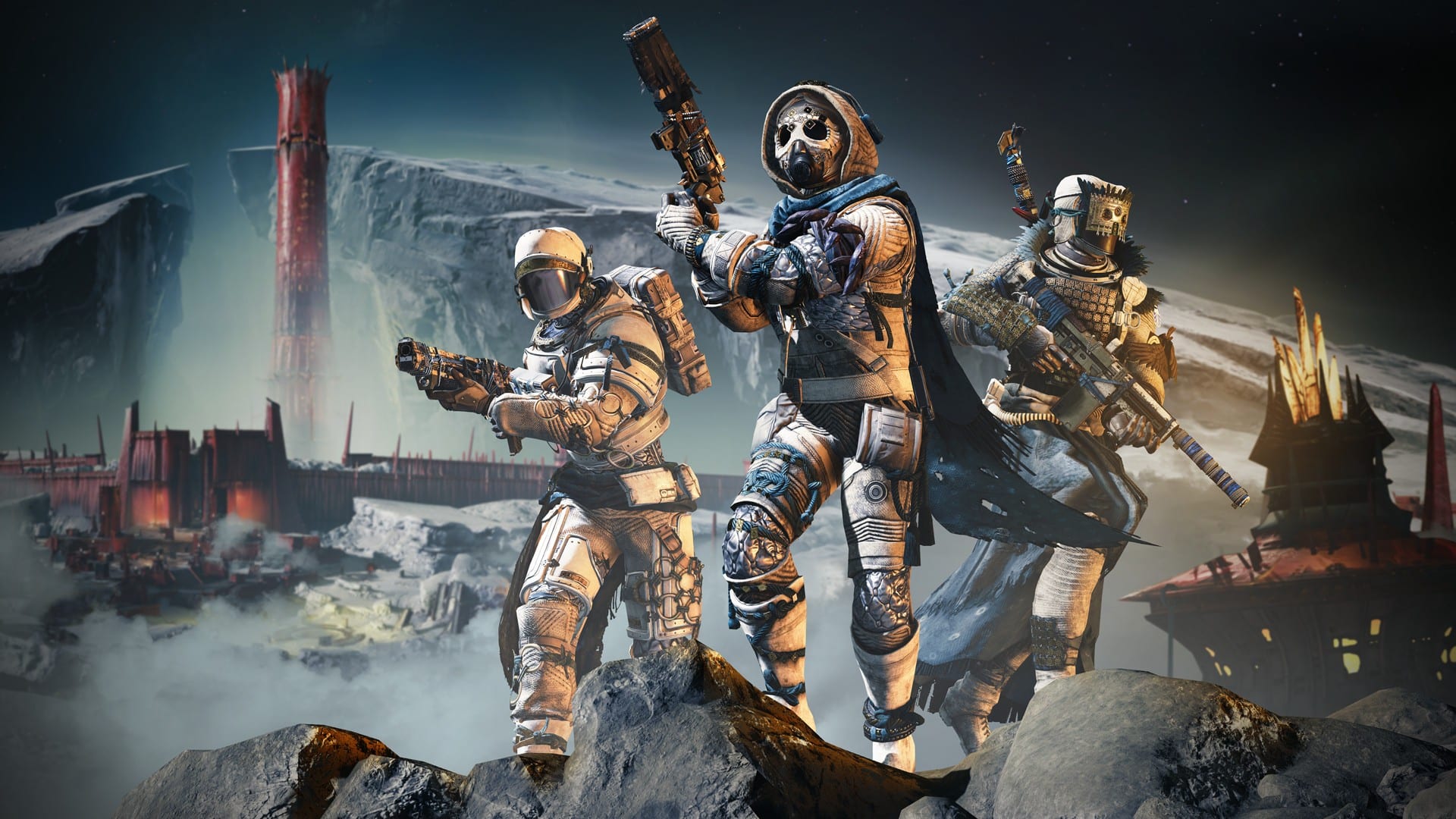 With the release of Destiny 2’s latest expansion, Shadowkeep, players are now busy grinding out their Season Pass, completing bounties, and getting all of the exotic goodness they can lay their hands on. Problem is, some players are reporting that existing content, Destiny 2’s Forges have disappeared since the release of the expansion. Here’s where to find Forges and how the new rotation system works for them in Destiny 2 Shadowkeep.

Destiny 2 Forges Disappeared: Where to Find Them

Previously, when the Forges first arrived as part of the Black Armory content, players had to visit each of their physical locations to actually access the content and grind out Frames.

In Shadowkeep, the Forges have had a bit of a restructuring. They can now be accessed by opening up your Director in Orbit and selecting the EDZ map. You’ll then find the Forge for that day where we’ve marked on the map below.

As part of Destiny 2’s shift onto Steam on PC, the Forge content is now accessible to everyone, and no longer requires players to complete the various quests before they can access them.

Why Can’t I Find the Forges in Destiny 2 Shadowkeep?

Some players are reporting that the Forges have just disappeared entirely since the release of Shadowkeep. Likely though this new system is going to be the way of the future as Bungie tries to cut down on the space that Destiny 2 takes up on player’s hard drives.

It’s also worth noting that Shadowkeep changes up which Forges are available to you compared to how things were before the expansion released.

Now, players will have access to a different one every day which can be accessed via the EDZ map as noted above. The set rotation for the Forges is as followed: Volundr, Gofannon, Izanami, and then Bergusia. After that, it repeats.

That’s everything you need to know about where to find Forges in Destiny 2 Shadowkeep. For more tips, tricks, and guides on the game, be sure to check out our ever-expanding guide wiki, search for Twinfinite, or peruse our other guides below.