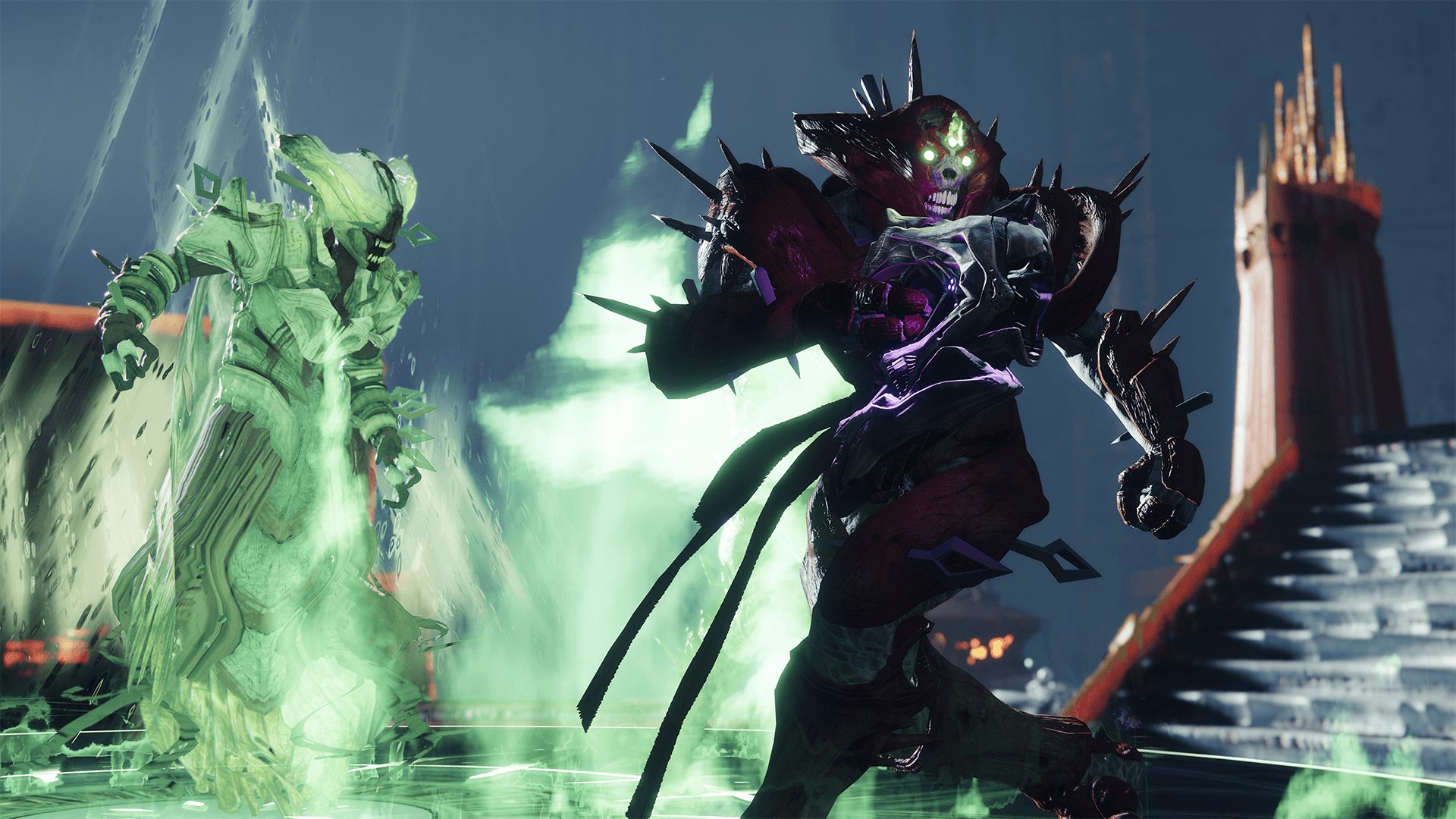 Nightfalls as of Destiny 2: Shadowkeep are far more fearsome. This is especially true if you’re running the new Ordeal Nightfalls which feature the new Champion enemies and other difficult modifiers. In this guide we’re going to explain what it will take to get 100k on Nightfall Ordeal with some general tips and tricks.

How to Get 100k Points on Nightfall Ordeal in Destiny 2

Let’s start this guide off by saying that if you’re serious about getting 100K on Nightfall Ordeal we highly recommend that you get your Power level up to as high as you can and play it on the hardest difficulty.

While we can’t speak for what future modifiers, at least based on what we seen so far it’s very difficult to get a 100k score in Nightfall Ordeal on anything lower than the highest difficulty.

This is because the way Nightfall scoring works is that you want to be as comprehensive with your kills as you can (AKA killing everything) but also do that as fast as possible.

As the time increases your initial modifier score will go down. When this happens you’ll be getting less points for kill and you’ll start to slowly lose points for taking too long.

Eventually, if you’re really wasting time the modifier will reach 0x and you’ll start losing points very rapidly. This is your queue to hurry the hell up, otherwise you’re going to fall below your point goal.

As long as you beat the strike it’ll count as progress towards the generic Nightfall challenge for just clears, but if you want to get 100k you need to be playing at a high level.

So to get 100k in Nightfall Ordeal, you want to be as close to 950 as you possibly can be and gear up according to the modifiers that are present on whatever week you’re trying. Use the best weapons, don’t hold back. Nightfall Ordeal in Destiny 2 is not the time to be experimenting with guns you’re not comfortable with.

Make sure that everyone has the correct ammo types to deal with whatever Champions are coming at you this week and coordinate to take them down quickly.

Your team needs to be a well-oiled killing machine. You need to take down everything fast and when there’s something that needs more than one guardian’s attention, such as a Champion or another Major-class enemy, you need to communicate and work together to bring it down.

You can’t just skip through Nightfall: Ordeal like some people might do in regular strikes. You only get points for kills, and if you’re able to kill and move fast at the same time, that’s the key for getting 100k in Nightfall Ordeal.

That’s pretty much the gist of it. If you’re still having a hard time it’s likely that you’re either A: not a high enough power level, B: playing with modifiers that are too easy, or C: not coordinating well with your teammates and wasting time killing things slower than you should be, or worse, dying.

If there’s any other questions we can answer, ask away in the comments otherwise that’s all you need to know for how to get 100k in Nightfall Ordeal as of Destiny 2: Shadowkeep. Best of luck out there guardians and be sure to visit our year 3 wiki guide for more tips and tricks.

Also be sure to check out our Destiny 2: Shadowkeep review for our full thoughts.