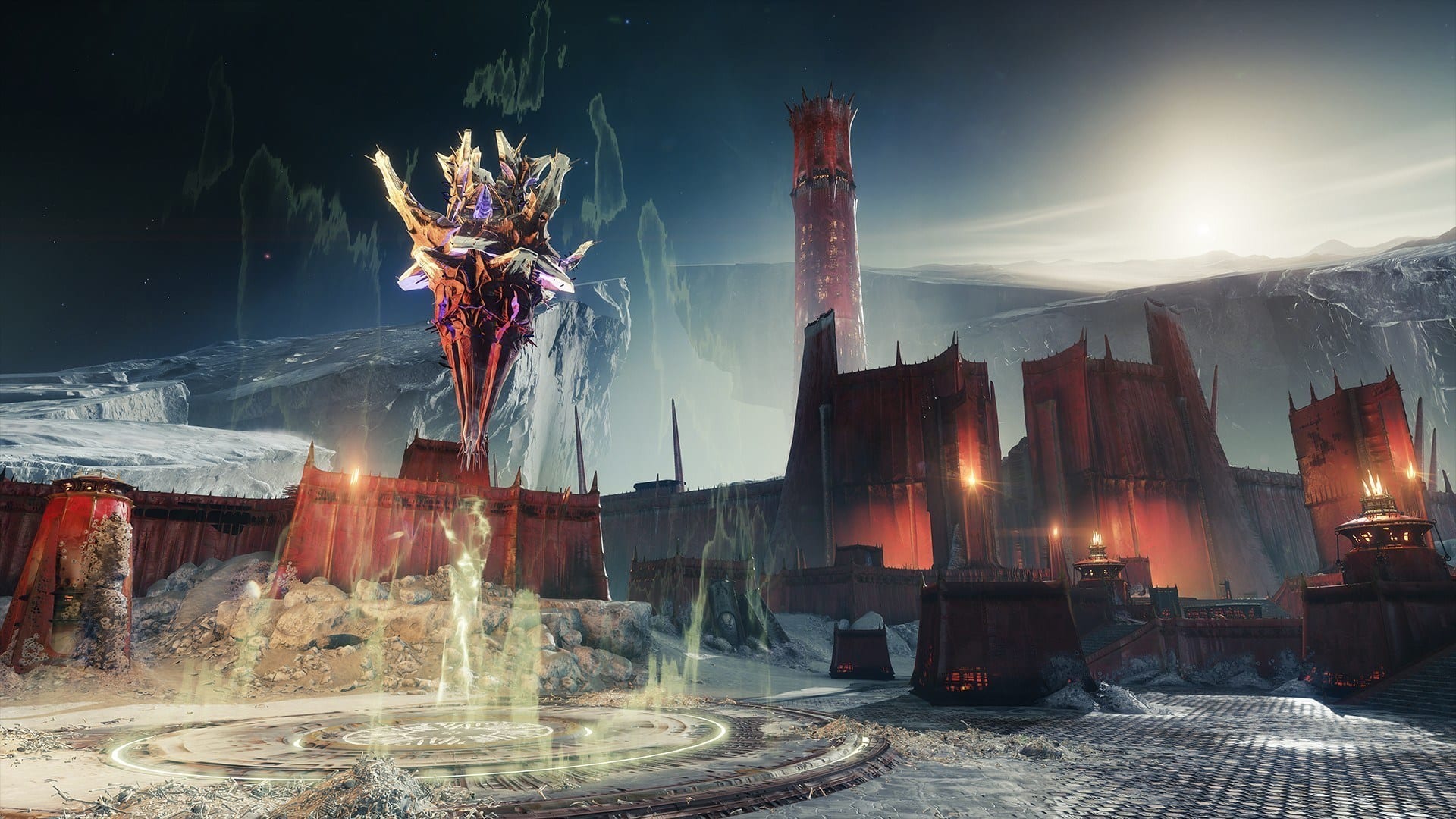 How to Beat Altars of Sorrow Public Event in Destiny 2

Tips & Tricks and How it Works

First things first, Altars of Sorrow in Destiny 2 will eventually top off at a whopping 960 power. So attempting to solo this is not realistic. You should essentially treat it as if it’s Destiny 2: Warmind’s Escalation Protocol. Try to spawn in with a group of three, and work together with anyone that is in the area with you.

You’re going to need at least four to five people to realistically have a shot for beating the final boss at the last tier unless you’re a team of gods. We also recommend a mix of supers if possible: someone with roaming (Stormcaller, Sunbreaker), someone as a boss killer (like Celestial Gunslinger) and someone on support (Bubble Sentinel, Nightstalker etc.)

You only need to get to Tier III+ though in order to unlock the new dungeon, Pit of Heresy, if that’s all your after.

When the public event begins, Nightmare enemies will move from the whirling vortex of death to the altar. Your goal is to kill all the nightmares before they reach the altar before time expires. If any Nightmares reach ten seconds will be removed from the time.

If you kill Nightmares, ten seconds will be added to the timer (which you want), and any other enemy you kill will add one second.

The first three tiers or so are pretty easy. The Nightmares go down pretty quick and as long as you’re not sleeping it’s pretty hard to fail.

Things get tricky when wizards start to appear. At this point, to continue spawn Nightmares, you have to kill shielded wizards. Wizards can only have their shields broken using swords, which are dropped from orange-bar sword-bearing Knights.

At this point it’s difficult to keep the time up higher because you don’t have Nightmares to kill so you need to kill Wizards very quickly.

At the higher tiers (V+) it will be helpful to keep someone if you can spare it right in front of the vortexes killing any non-Nightmares enemies at all times. This helps keep the time as high as possible while the rest of the team focuses down the Nightmares and Wizards as they spawn.

That’s pretty much the whole thing through until the final boss. Burn supers, don’t hold back because the timer can get pretty close depending on how many people you have.

The first final boss for Altars of Sorrow in Destiny 2 appears to be the Nightmare of Phogoth. He’s a bad man.

The first thing you should do is take an opportunity to burn down as much health as humanly possible while you have the opportunity. You can burn your super here, but the safer play is to save it.

After you deal some damage, the boss will go invincible and you’ll need to hunt down two lesser nightmares similar in strength to the ones you fought earlier. Same deal, you must stop them before they reach the Altar otherwise time runs off.

In this final tier you are really strapped for time, so this is where you might want to burn a super, and again have someone clearing enemies otherwise it will just get to be too chaotic when you actually have a chance to kill the boss.

This pattern is rinsed and repeated but it’s easier said then done. Phogoth hits hard, the nightmares book it to the altar, and the minors will become overwhelming and make it impossible to reliably DPS Phogoth if you let them build up.

The key is to clear the area of anything besides Phogoth as best you can so you can A: Not die, but also B: Keep the timer high; and of course, don’t let any Nightmares sacrifice.

The reward for killing the Phogoth final noss Altars of Sorrow appears to the Blasphemer kinetic shotgun with random rolls. Presumably, each week there will be new bosses with different weapon drops similar to Escalation Protocol.

That’s all you need to know for how to beat Altars of Sorrow and kill the final boss. For more tips, tricks and FAQs answered, be sure to visit our year 3 Destiny 2: Shadowkeep wiki guide.