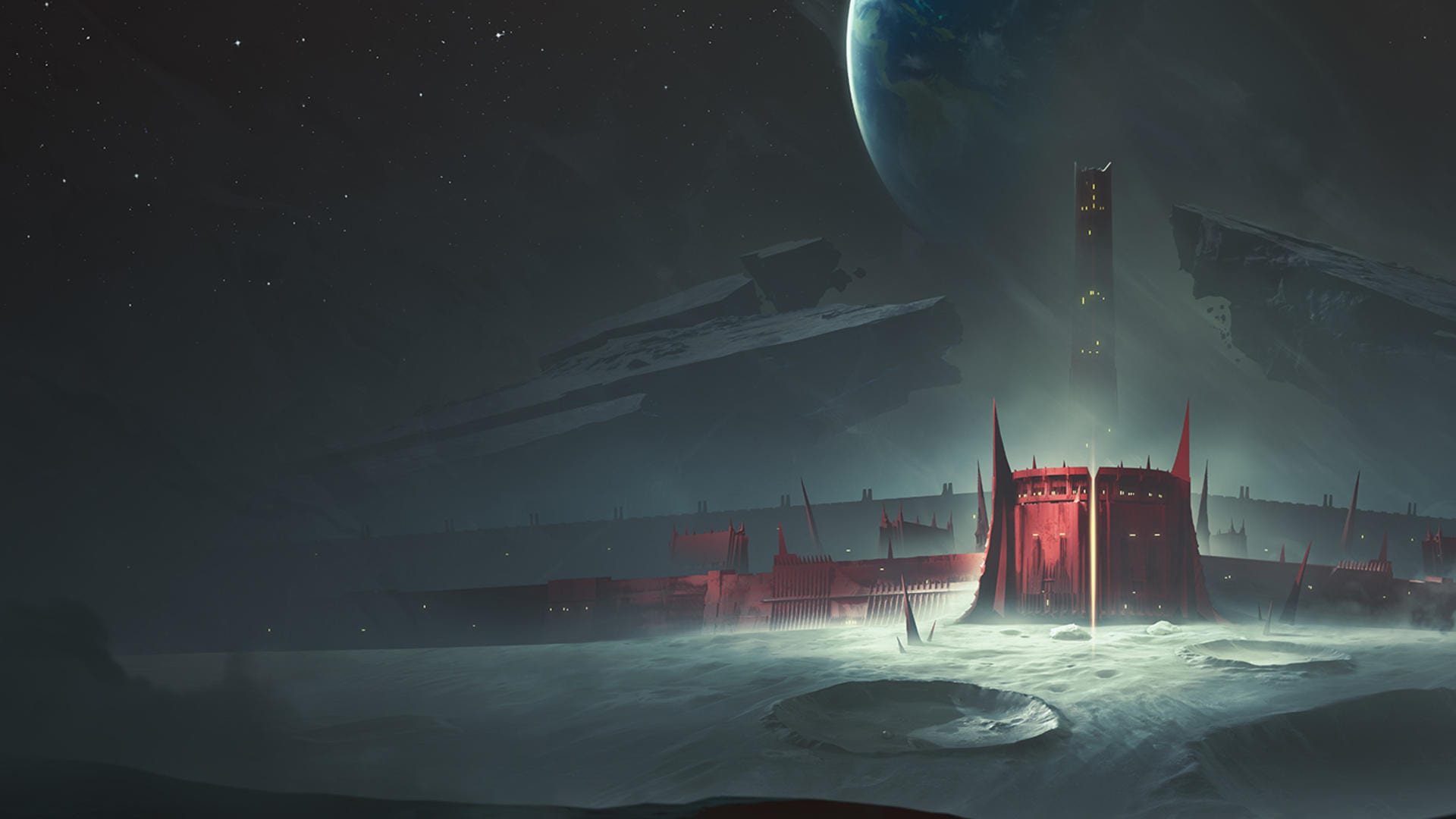 The Wendigo GL3 is powerful Legendary Grenade Launcher that was released during the Season of Opulence. It’s also a Pinnacle weapon, though it’s certainly worth noting that Pinnacle weapons have since seen a nerf due to them getting to be a bit too powerful and even more effective than some Exotic weapons. Here’s how to get the Wendigo GL3 in Destiny 2.

Getting the Wendigo GL3 in Destiny 2

First things first, you’ll need to accept a quest in order to start your journey towards obtaining this Grenade Launcher. Head to the Tower and talk to Zavala to accept the quest titled A Gift For the Worthy.

The quest requirements are as follows:

In addition to that, you also need to fill up a bar with points that accumulate from Grenade Launcher kills. However, your point progress will deplete if you happen to die. All of this also needs to be accomplished within Strike Playlists.

At a glance, it’s actually a pretty straightforward quest that’s just a bit time-consuming, especially if you happen to die a lot. However, there is a way to cheese the quest and speed up the grind a little.

You’ll want to start the Corrupted Strike in the Dreaming City and head for the Blind Well. From there, simply complete Blind Well charges and kill the enemies to quickly rack up kills.

This is a pretty low-risk method of clearing the quest, and while it is still time-consuming, it’s a lot faster than just trying to get Grenade Launcher kills naturally while grinding out the Strike Playlist.

Once you’ve gotten all the final blows and multikills you need, turn in the quest to receive the Wendigo GL3.

To sum up, here’s how to get the Wendigo GL3 in Destiny 2:

That’s all you need to know about how to get the Wendigo GL3 in Destiny 2. Be sure to check our Shadowkeep guide wiki for more tips and information on the game.