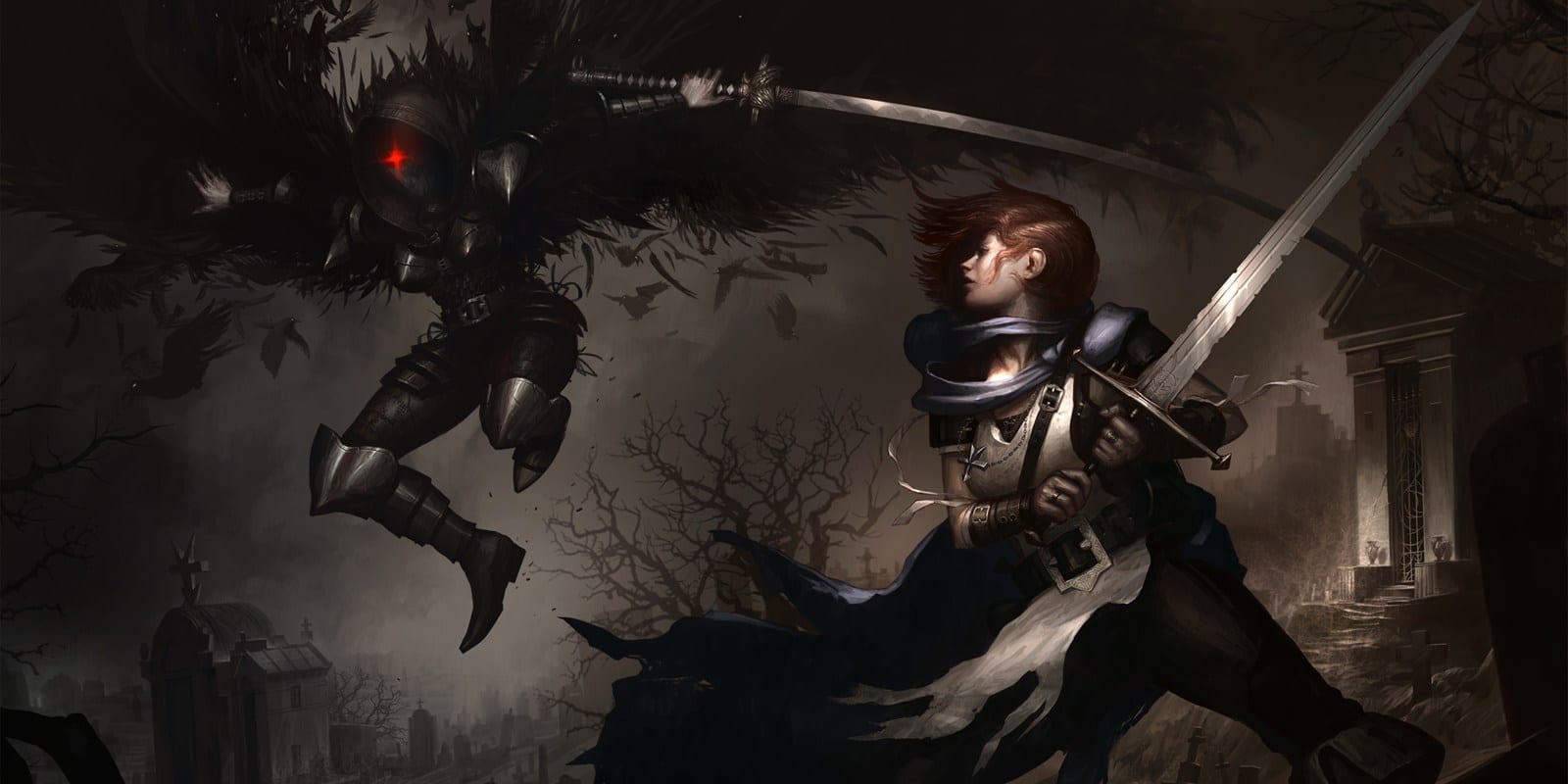 Dark Devotion is fairly cryptic with its gameplay mechanics, so you wouldn’t be blamed for wondering how and where you’re supposed to use certain items. That’s why we’re here to walk you through how to get Rusty Keys and where to use them.

Early on in Dark Devotion, you’ll come across a location known as the Gloomy Cellblock. The area is littered with locked cells that you can’t access, as well as keys hanging on wooden planks fixed to the walls.

You can break these hanging planks with either an attack or a dodge roll. After you do, some will drop a Rusty Key as an item you can pick up so long as there’s room in your inventory.

You can then use it on one of the locked cells scattered throughout the area by pressing whichever D-Pad button is assigned to the slot it’s in. You’ll be able to tell when you’re in front of one of these cells by a slight yellow glow they give off while you’re standing in front of them.

Should You Save Rusty Keys?

As for whether or not you should hang onto these Rusty Keys past the Gloomy Cellblock, the answer is no.

Outside of one door found much farther into the game, there aren’t any locations where Rusty Keys will prove useful to you. As such, it’s better to fill your inventory slot with an item that will be useful to you in the long-run, and will contribute to your continued survival.

Hopefully this cleared up how to get Rusty Keys and where to use them in Dark Devotion. For more on the game, check out our full review to see what we thought of the grim and gritty rogue-lite.

Comments
Continue Reading
Related Topics:Dark Devotion, Gloomy Cellblock, Guide, how to get, Rusty Keys, where to use