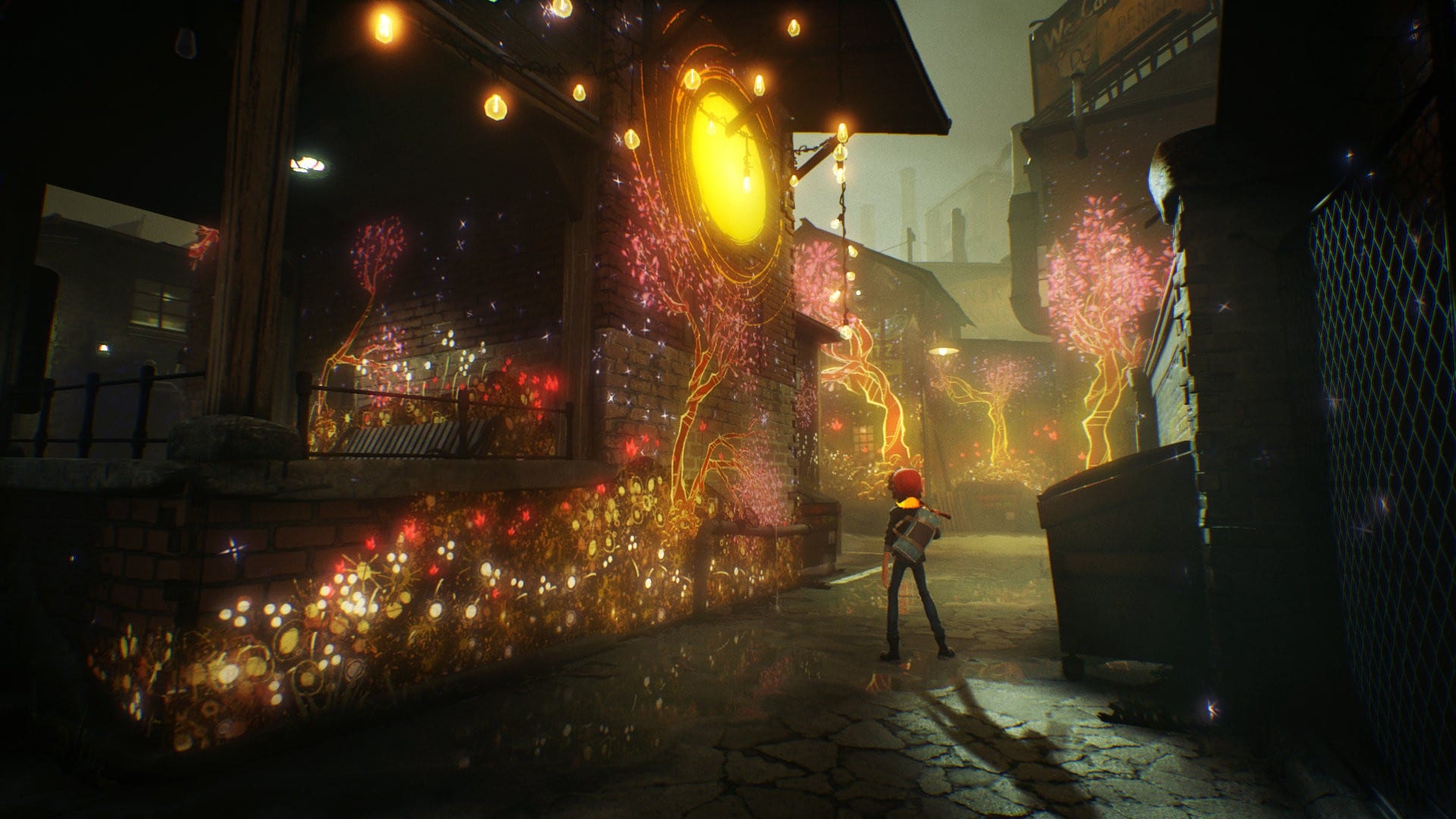 Even with Concrete Genie releasing so late into this generation, you wouldn’t be blamed for wondering: Is it PS4 Pro compatible? After all, the game’s developer PixelOpus has gone all out in touting the game as an artistically driven work of visual splendor.

Fortunately, we’ve done the leg work and found the answer for you.

As of this article’s writing, Concrete Genie has been confirmed as PS4 Pro compatible by Sony via the game’s page on the company’s official website.

The game is listed as not only compatible with the enhanced console, but also enhanced to provide a crisper experience while playing the game on a PS4 Pro with enhanced visuals and graphical fidelity.

This applies not only to Concrete Genie’s standard gameplay, but also to its PlayStation VR modes which range from special missions made specifically for the hardware to a unique VR Free Paint mode.

However, it has not yet been confirmed to what extent the game will be visually improved on the PS4 Pro console; or, more specifically, whether the game will offer 4K support and a smoother graphical framerate during gameplay.

Info confirming or denying the inclusion of these enhancement features will be added once it becomes available. In the meantime, you can read up on what the game offers via its official web page here.

And that’s all there is to it really. Hopefully this guide cleared up whether Concrete Genie is PS4 Pro Enhanced or not.

Concrete Genie is currently available exclusively for the PlayStation 4. For more on the game, check out our review for our full thoughts on the title as well as one the most recent trailers released prior to its launch.

Likewise, stay tuned to Twinfinite.net for plenty of other tips, tricks and information tied to the game.