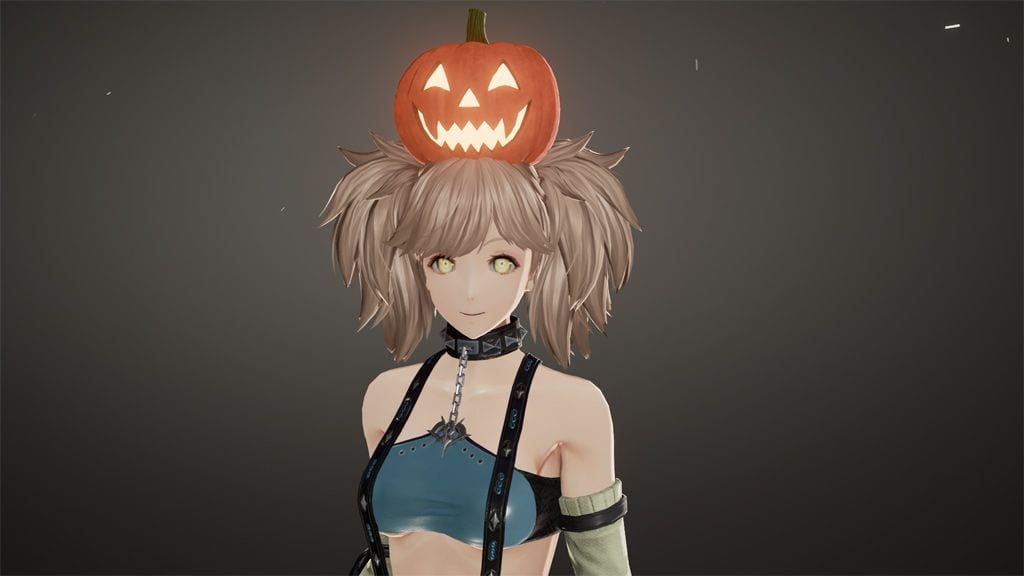 Bandai Namco has detailed the contents of Code Vein’s Patch 1.4, which is due to release later this month. The Halloween-themed update will add new character creation option, as well as some quality of life improvements that streamline exploration gameplay.

The full patch notes are as follows:

The patch has no firm release date as of yet. Bandai Namco says the “release timing for the patch would be end of October.”

Here are some screenshots of the new Halloween clothing options:

Twinfinite was very keen on the game, scoring it a 4/5 and concluding that “Code Vein is the rare type of game that only gets better and better the further you get into the experience. ” You can read more on our review impressions here.