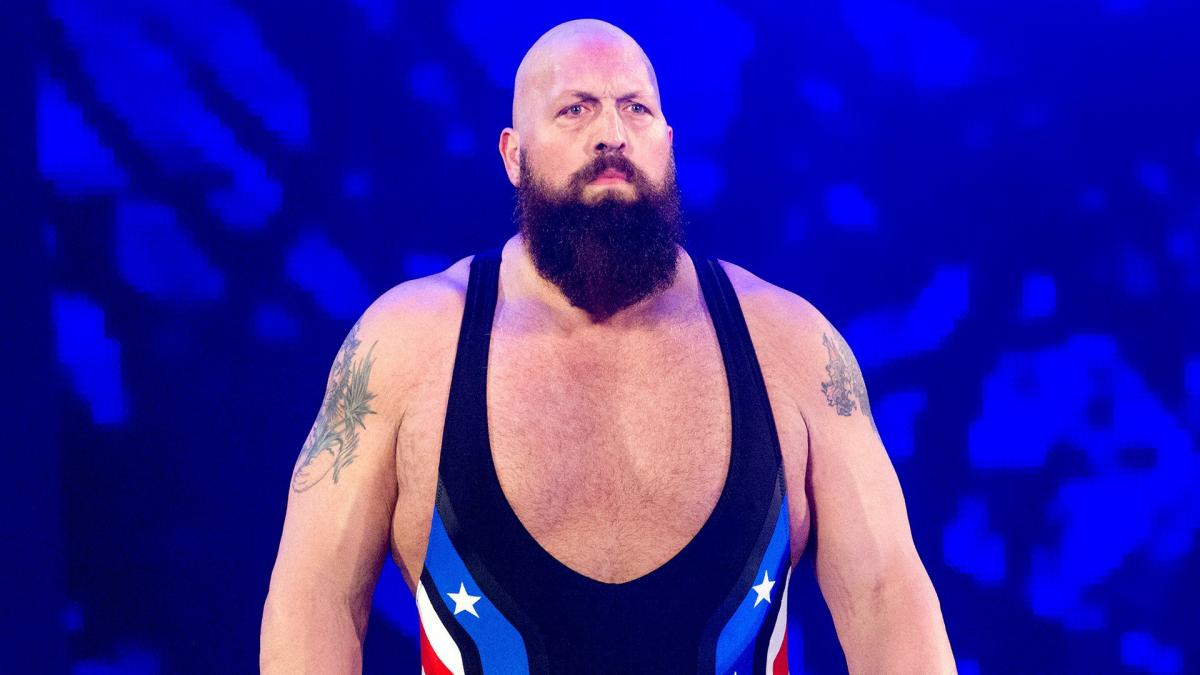 WWE superstar The Big Show, and known Destiny smack talker, is going to be the latest target in a PS4 Bungie Bounty happening this Saturday in Destiny 2.

If you play between 2-4 p.m. Pacific Time (5-7 Eastern), you have a chance to be matched up with The Big Show and likely some Bungie employees.

According to the release, in order to participate and claim the exclusive emblem, you need to be playing during that time frame above on PS4 versions of Destiny 2. The Big Show plays as a hunter, surprisingly. You’d think he’d be a Titan? At least he’s not a Warlock…

They will be doing three different events starting with Strikes, Vex Offensives, and then Crucible. You should follow along the stream and matchmake at the same time to give yourself a chance of getting in their lobby.

For Crucible, you need to be on the winning team to get the emblem while for the other two PvE activities you just need to be in their group.

This is the second Bungie Bounty in recent months. Last time it was for Xbox One players, and the next one will be exclusive to PC.

The most recent TWAB also discussed some notable nerfs that are coming to Destiny 2 soon. While nerfs are generally frowned on in the community, these in particular are ones that fans have been complaining about for a while and are probably for the best.

Both bottom tree Striker and Dawnblade are having the effectiveness of their super-extending perks toned down in order to reduce their effectiveness, especially in PvP.

Here’s the change in full via TWAB:

Also, while nothing was formally detailed out, they are planning another nerf to the popular Titan exotic helmet, One-Eyed Mask which is become the go-to exotic for PvP players.

Finally, the Destiny 2 dev team went into a detailed explanation about the big armor 2.0 updated that came with Shadowkeep, with a specific focus on less popular changes such as Elemental Affinity.

It’s extremely lengthy so I suggest going over and reading the whole thing at Bungie, but the cliff notes are that they recognize the issues that changes like Elemental Affinity are causing with builds and are planning on adding more general mods like ammo scavenger that can be applied to any armor for an additional energy cost. Still no word on attaching seasonal mods to exotics though which is the other glaring issue with armor 2.0.

Those are the most notable highlights from the TWAB, but if you’re interested in reading about some bug fixes and small quality of life changes, you can check them out here. If you want to read more about our thoughts on armor 2.0 and Shadowkeep in general, you find that in our review of the latest Destiny 2 expansion.

Featured image of The Big Show via WWE.