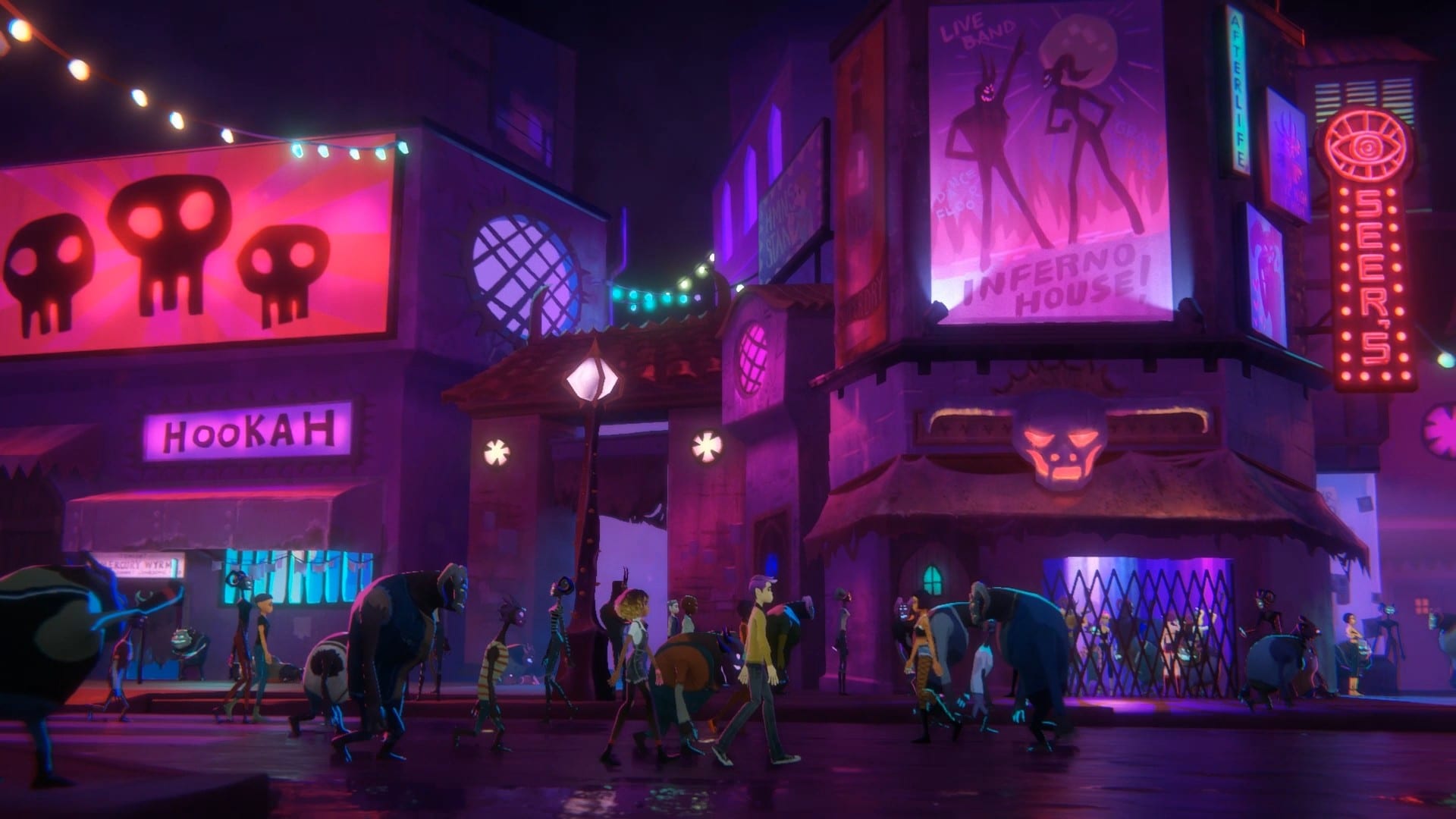 Afterparty is the latest title from developer Night School Studio, the team behind Oxenfree. With fantastic writing, charming visuals, and an intriguing, albeit eccentric story, Afterparty sees players basically trying to out drink Satan to escape Hell. If you’re wondering whether there’s Afterpartyhas new game plus, here’s what you need to know.

Afterparty New Game Plus – What You Need to Know

Okay, so let’s cut straight to the chase here. Afterparty doesn’t have new game plus. While this may come as disappointing news to some players, that doesn’t mean that once you’re done with your first playthrough, there’s nothing else to do in the game.

In fact, you’re encouraged to start Afterparty all over again with a second and possibly even third playthrough. This is because the game has multiple, diverging storylines, which mean that as long as you make different decisions or approach certain parts differently, you can completely change how things play out.

As such, there’s still plenty of replayability in Afterparty, despite it not having new game plus. Besides, with the lack of weaponry, character levels, and so on in Afterparty, it doesn’t really make a whole lot of sense for it to include new game plus… which typically focuses on allowing you to carry these progression-based elements over.

Does Afterparty have new game plus?

No, but the game has diverging storylines which encourage multiple playthroughs.

That’s everything you need to know regarding whether or not Afterparty has new game plus. If you’re looking for more on the game, be sure to check out our review, search for Twinfinite, or have a read of some more of our guides on the game down below.