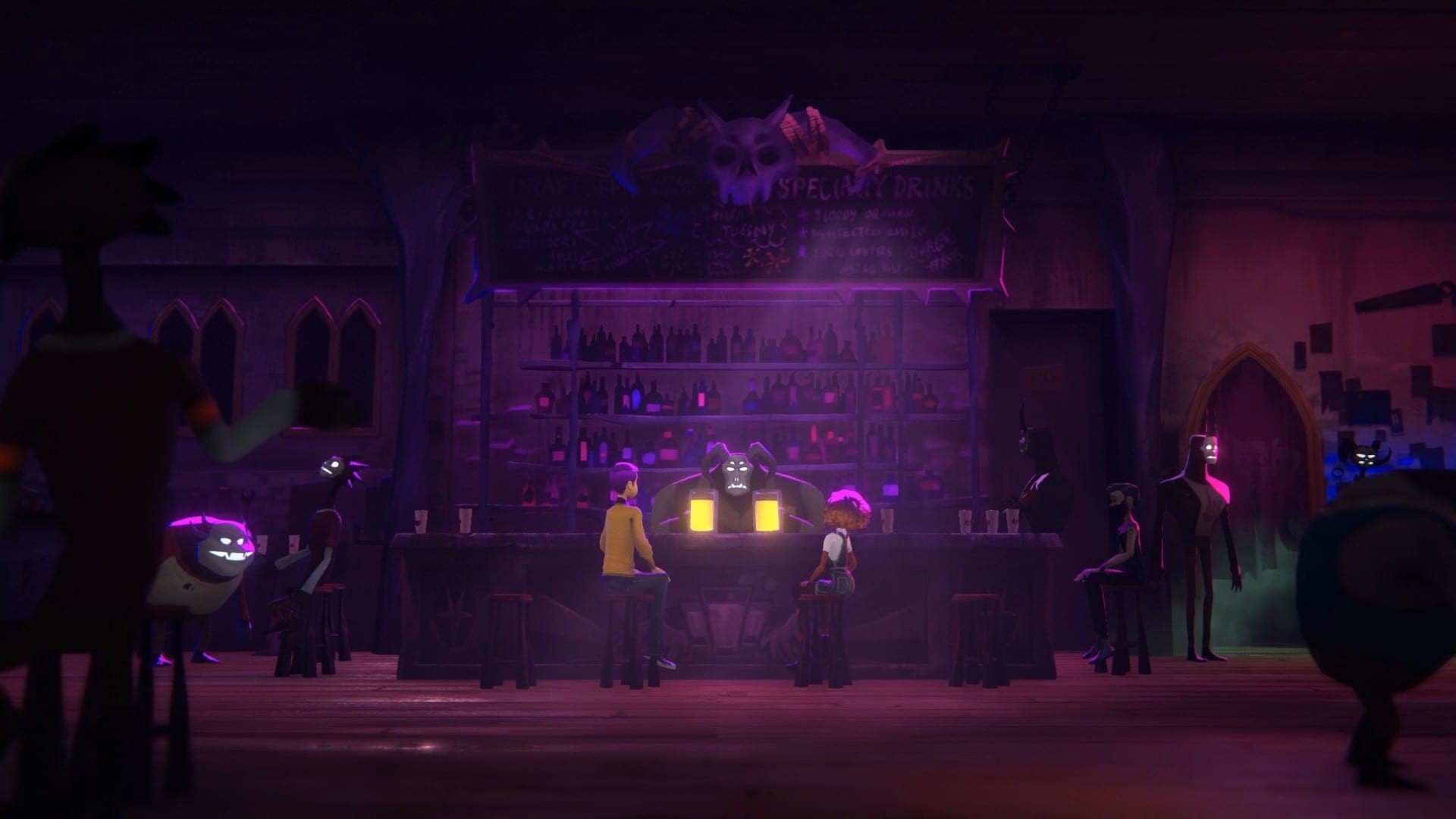 Afterparty is filled to the brim with interesting and morally ambiguous quest lines to fail or succeed at. Few are more interesting than the trial of Roberto Spaghetti. Is he guilty or innocent… and should you convict him either way? Here is all the info you need to know.

It is important to note that the answer to this question does come with a considerable endgame spoiler. As such, you’ll want to turn back if you haven’t finished and don’t want it spoiled for you.

Is Roberto Spaghetti Guilty or Innocent in Afterparty?

If you’re still interested, then know that despite the fact that it seems like he may be a killer in disguise, Roberto is actually innocent.

During his trial, the italian states that a Warlock framed him, taking his identity and burning down a carnival. This is indeed true.

If this is true, then why did he end up in Hell?

It is revealed near the end of the game that Apollyon framed Spaghetti so that he’d be brought to hell.

So should you convict him knowing this?

Should You Convict Him?

While it is entirely up to you, it is recommended that you convict Roberto, despite the fact that he is innocent.

Doing so will not only get you the Seal you’ll need to get into the competition with Satan, it’ll also reveal why Polly framed him.

Roberto Spaghetti is a leading interventionist expert and the monarchs have recruited him to hell to try and help Satan and give him an intervention.

We won’t spoil anything else, as it’s pretty interesting from there. That is everything you need to know about if Roberto Spaghetti is innocent or guilty and if he should be convicted.

For more devilish tips and tricks, be sure to check out Twinfinite for a handful of other Afterparty guides.