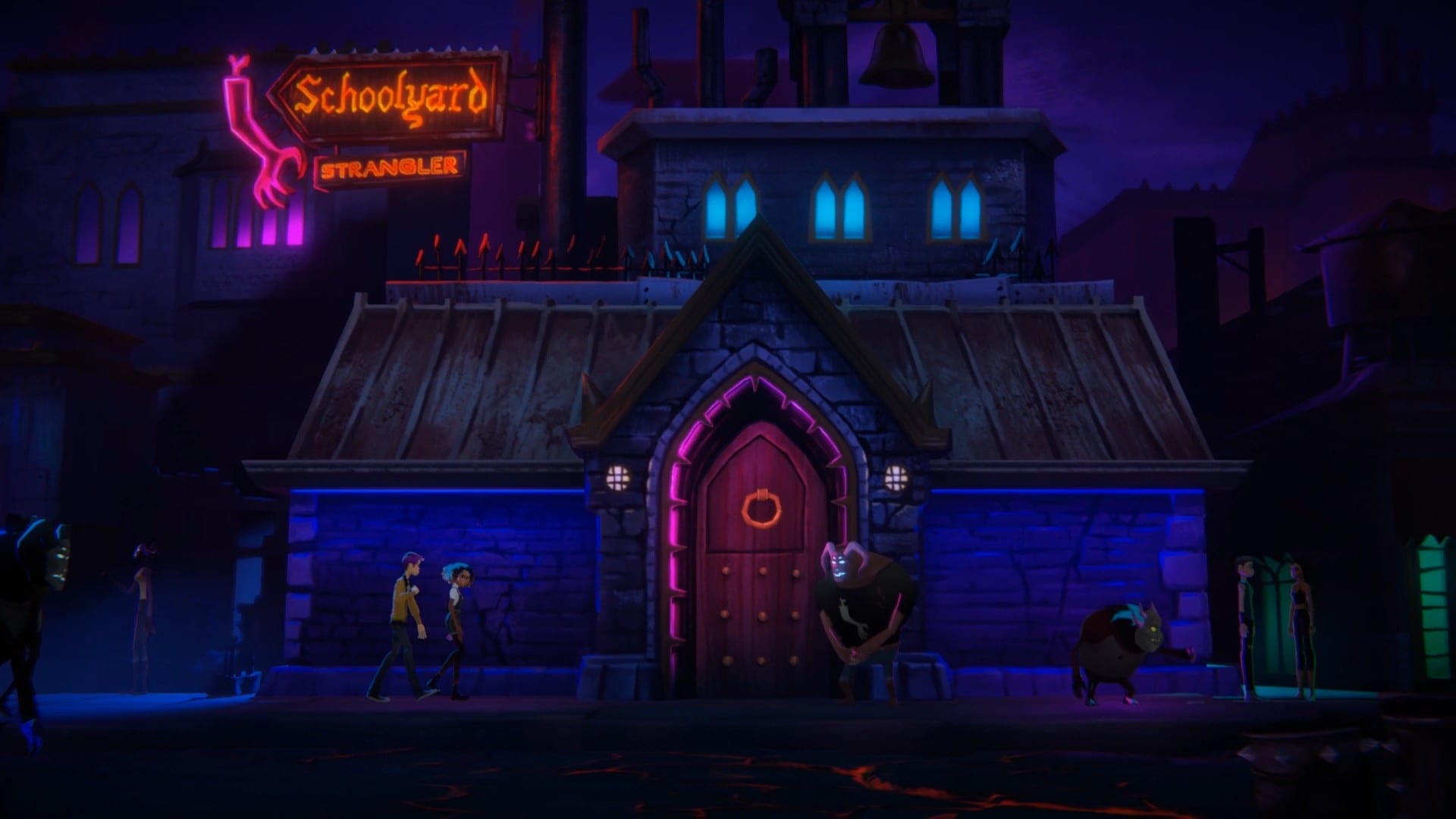 Milo and Lola have one goal in Afterparty: Outdrink the Devil to escape Hell. To accomplish that, they’ll have to accomplish a lot of other tasks. Chief among those is to get two out of the three Monarch’s Seals of approval. Here is everything you need to know about how to get the Third Seal.

How to Get the Third Seal in Afterparty

After you make it into Satan’s party, you’ll have the option to scope out and battle a couple of different Monarchs. In order to succeed, you’ll need to beat – or get the approval of – at least two of them.

Complete quests to allow you to battle them in drinking competitions and such and they will quite literally give you the Seal you need.

This isn’t a cakewalk though, as it is entirely possible to fail each tasks.

Since the minimum requirement is two, if you fail more than one of the three games, you’re seemingly out of luck.

Thankfully, there is a secret option.

Keep in mind that this is a considerable spoiler for the end of the game, revealing a characters true identity.

Near the end of the game, Sam Hill asks you to help her out with a favor on your way to outdrink the Devil.

She’ll take you to a meeting spot with the intention that you’ll be meeting someone with her. Instead, she states she actually wanted to meet with you in front of the dilapidated church in the background.

Sam reveals she is actually Satan’s sister, and thus is also a monarch. She was cast out of hevan for remaining neutral.

When Sam decided to build a church for those stranded in hell, it angered Satan to the point where he stripped her of her role as a monarch and made her become a ferryman for the dead.

After listening to all this, return to the taxi and she gives you her Seal.

Even if you don’t need the Seal, Sam still gives it to you if you agreed to help her out and were nice to her throughout.

And that is everything you need to know about how to get the Third Seal in Afterparty.

For more secrets, tips, and tricks, be sure to search Twinfinite for Afterparty guides.