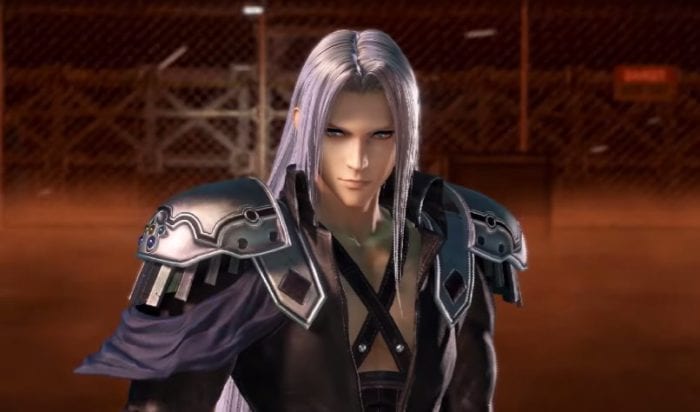 You can’t have a JRPG without a menacing villain, and Final Fantasy is no different. Some of the series bad guys have become so memorable that they’re arguably the most popular video game villains out there.

Whether it’s poisoning an entire town, having one of the most recognizable laughs in video game history, or actually permanently killing one of the player’s party members, there’s no doubt these guys are evil.

Below is a quiz to see how your evil intentions and personality might line up with one of the iconic Final Fantasy antagonists. Will you be Sin or Ardyn? Barthandelus or Garland?

Find out if you succeeded in becoming a god, or if you shot low and only wanted to become an emperor. No matter what though, we know you’ve done some pretty despicable things.

Answer the questions below to see which Final Fantasy villain you would be!

Which Final Fantasy Villain Would You Be? Take Our Quiz to Find Out