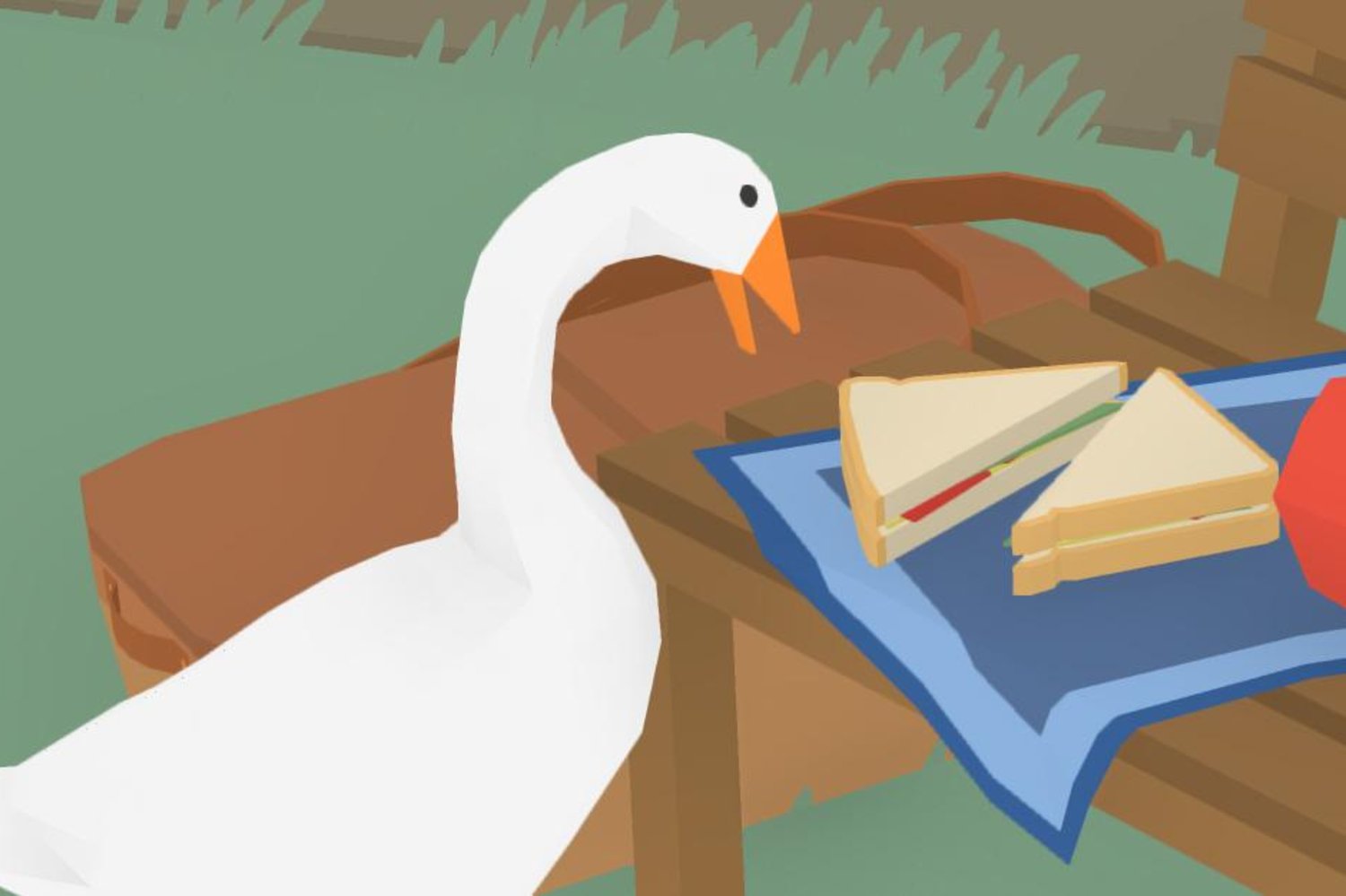 When last we left Untitled Goose Game, developer House House Games stated it had been delayed until “later in 2019.” Well, depending on when you read this article, you don’t have to wait any longer. Or maybe you do.

House House Games just released a launch day trailer for Untitled Goose Game that states the game is available “now.” However, at the time of writing this article, which is the evening of September 19th, the game isn’t out. Moreover, the video’s title and description proclaims the game will release tomorrow, so either the company jumped the gun by a few hours or is playing a goose-shaped prank.

The launch trailer is all about the main character, a goose, going around and doing what geese do best: honking at everyone and stealing their stuff. House House Games describes Untitled Goose Game as a “slapstick-stealth-sandbox” title, and all of those aspects are on full display in the trailer. Moreover, the video reveals the title’s puzzle game nature.

For instance, the goose wants to steal a kid’s glasses, but honking doesn’t cut it. Instead, the goose has to untie the kid’s shoes while he’s distracted by a toy plane, steal the plane when the kid ties his shoes, and then finally steal the glasses when he inevitably trips and falls. It’s as circuitous a solution as it is hilarious, and I can’t help but wonder what other puzzles lurk in the game.

Untitled Goose Game is scheduled to release September 20th on the Nintendo Switch and the PC via the Epic Games Store. However, the Epic exclusivity is only temporary, and the game will eventually launch on Steam and Itchio.