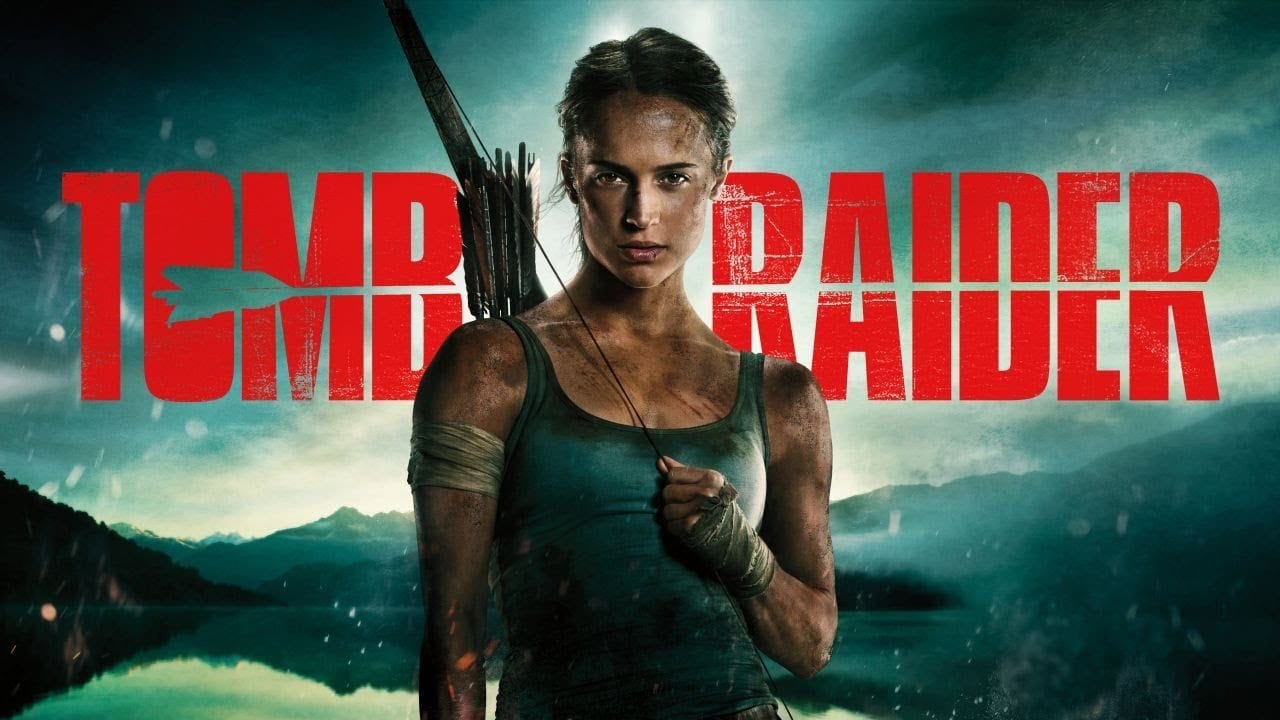 MGM has today confirmed plans for a Tomb Raider sequel, which will see Alicia Vikander reprise her role as Lara Croft. The movie will be directed by Ben Wheatly, and its release date is set for March 19, 2021.

Wheatly is best-known for his work on Kill List and Free Fire.

Other members of the production include script-writer Amy Jump and producer Graham King, working via his GK Films banner, and Elizabeth Cantillon.

Last year’s Tomb Raider grossed $273 million at the worldwide box office, putting it in 27th place, behind Pacific Rim: Uprising, according to The Numbers.

The movie received a fairly dicey critical reception. We said in our own review:

“There’s a lot of untapped potential in this film and with better direction and focus, something truly great could have been made from these assets. What we’ve been given, though, is another film that’s destined to join the ranks of terrible video game movies.”