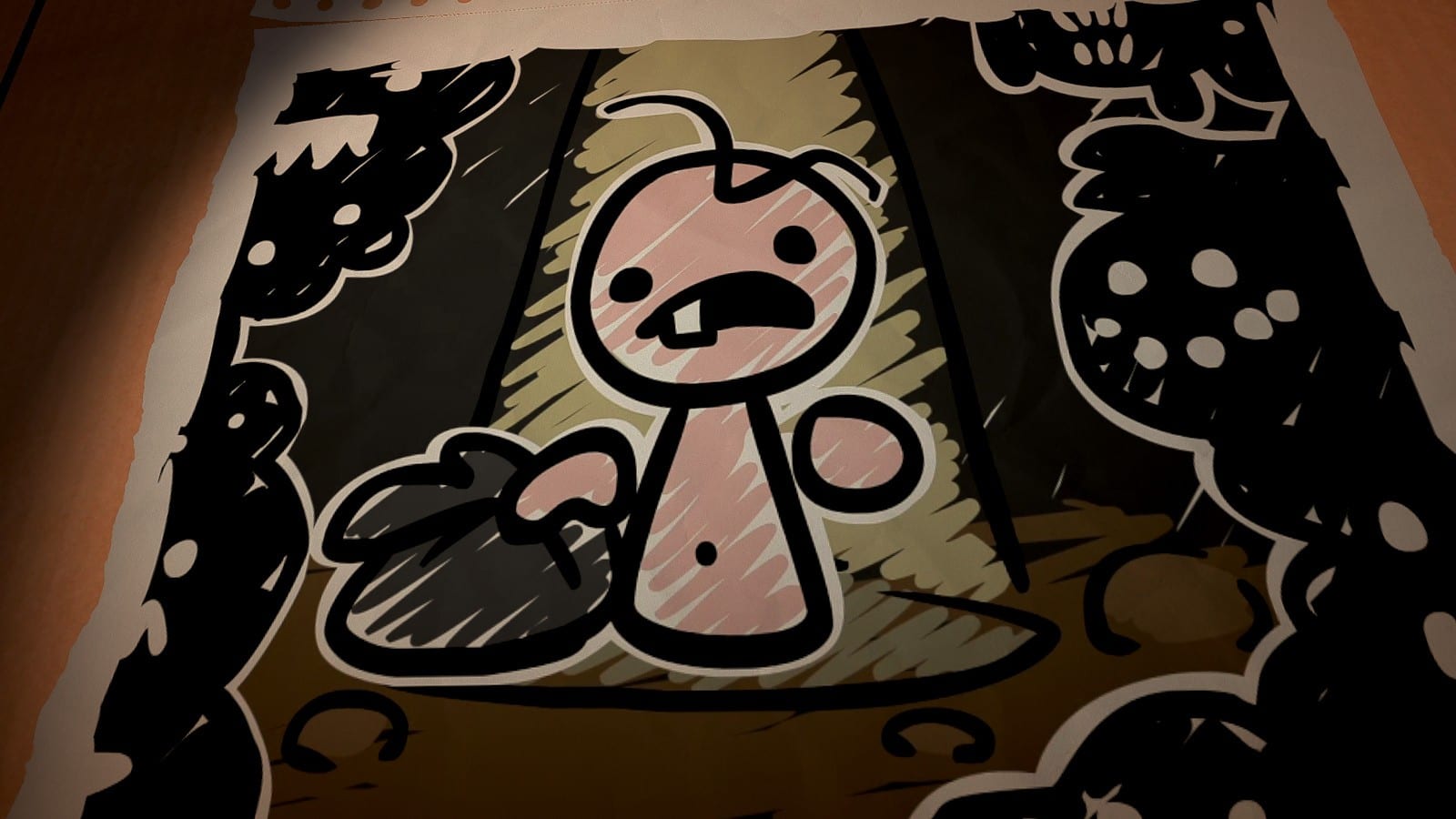 The Legend of Bum-bo, a prequel to the rogue-like action adventure game The Binding of Issac, will be coming to PC and Mac this November.

The Binding of Issac creator Edmund McMillen announced the game’s release date on Twitter, and said it would a turn-based, deckbuilding rogue-like in the vein of Slay the Spire and Dicey Dungeons, but different.

The Legend of Bum-bo is also a prequel to The Binding of Issac, taking place about the month before the original game.

“When Bum-bo’s only coin is stolen by a mysterious entity and pulled down into the sewer, Bum-bo finds himself facing droves of deranged enemies, lost children, his fears, and eventually the beast that stole his beloved coin,” the game’s Steam description reads.

The game will contain over 100 unique items that can be modified, over four characters each with their own abilities, 10 bosses, 30 enemies, unlockables, and more.

The game was originally announced in April 2017 for iOS and planned Switch release, but was quietly delayed with small updates about the game posted by McMillen through his Twitter.

The Legend of Bum-bo will be launching for PC and Mac through Steam on Nov. 12 with iOS and Switch versions coming “later.”