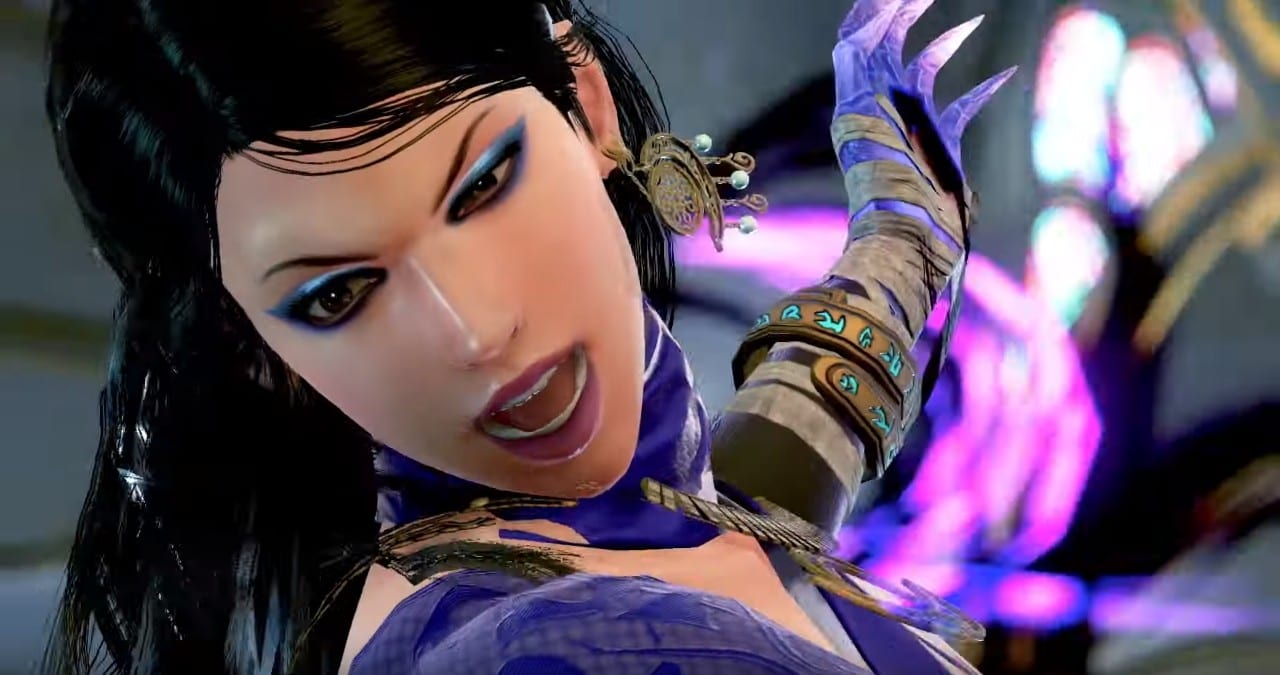 Bandai Namco released a launch trailer for the upcoming Season 3 for Tekken 7, including new characters and updated features for the game.

The third season pass for the game originally released in 2015 will be available on Tuesday, Sept. 10. As announced last month, the Season 3 Pass will contain four new DLC characters with two of the fighters highlighted in the trailer below.

Zafina is the first new fighter of the pass with an unknown nationality and trained in the style of ancient assassination arts. The 10th DLC character will also three unique costumes.

The next Tekken 7 DLC character is Leroy Smith, an American trained in Wing Chun that will unlock for pass owners sometime later this year.

The trailer also showed some of the new features and changes for the free 3.00 update coming to Tekken 7 for PC, PlayStation 4, and Xbox One on Sept. 10.

Every character across the roster will receive balance changes or new moves with the update, and Bandai Namco compiled all the changes in an almost 95-page list.

Other new or changed features for the game include an updated main menu and health gauge, more preset costume slots, the top three play stats displaying in online matches, and more.