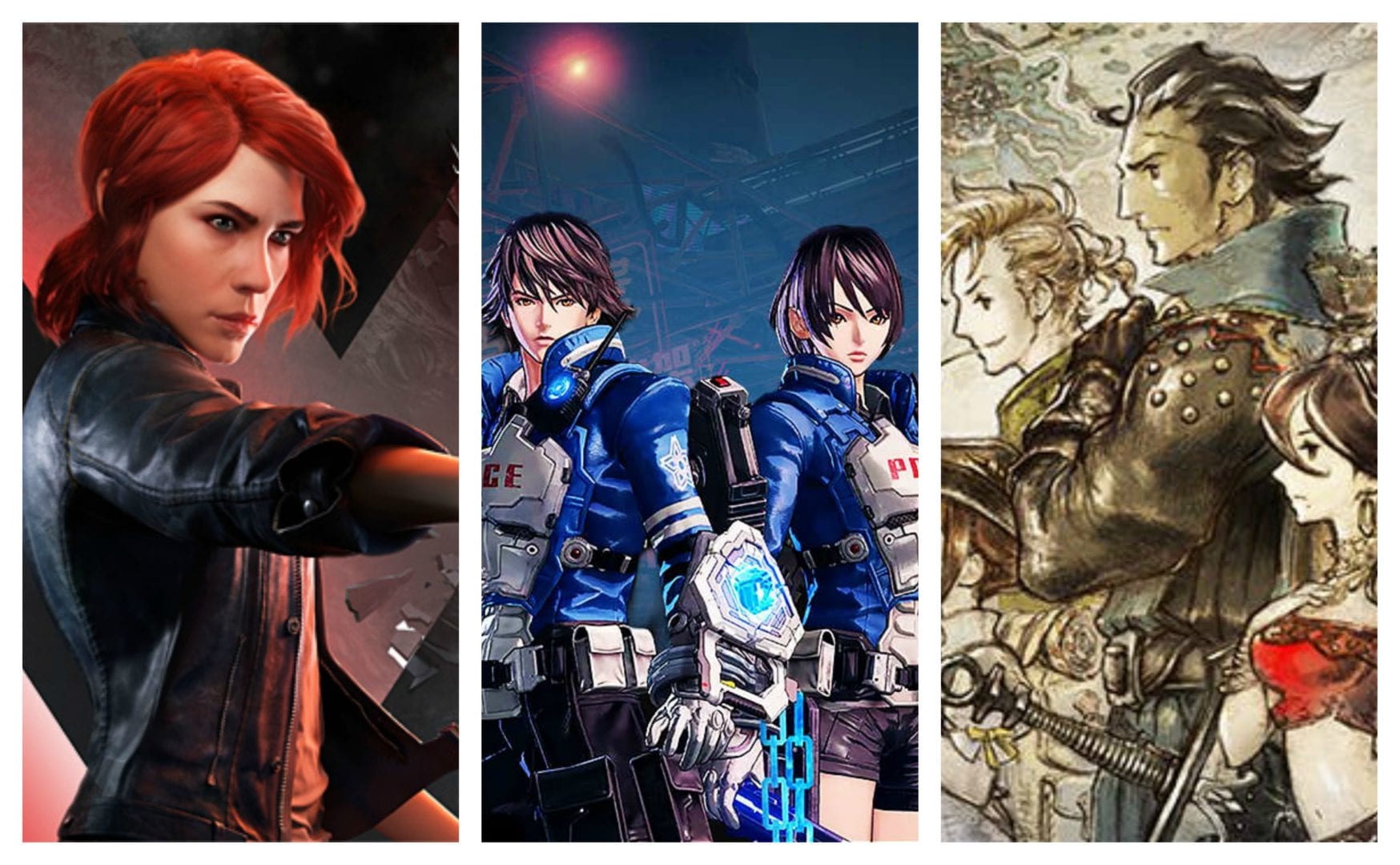 For the last two years though, AAA and indie titles have provided a refreshing flow of releases in the summer, even producing a handful of Game of the Year contenders.

Below we’ll compare and contrast each game released in June, July, and August to see which summer was truly superior.

June is usually seen as the slowest month of the Summer but 2018 and 2019 started off hot.

For 2018, the Nintendo Switch was the backbone of the month, porting titles like Limbo, Inside, and Wolfenstein II, as well as offering a lot of exclusives.

Of all the titles released on the Switch in June though, Mario Tennis Aces was the most notable original release, serving up aces with a creative sports experience.

With that said, it is hard to compete with this year’s stellar start to the summer for games.

June 2019 was responsible for a multitude of different genres, bringing their own distinct gameplay to the table.

Alongside an imaginative Crypt of the NecroDancer spin-off in Cadence of Hyrule, the month released three possible game of the year contenders already for this year: Judgment, Super Mario Maker 2, and Bloodstained: Ritual of the Night.

Considering the names listed above, it is pretty clear that 2019 wins this first round, winning with quality new IPs over solid ports.

The hottest month of the year, is also one of the hottest for video games, as the last two summers have released a lot of great titles in July.

Once again, the summer of 2018 is kind to Nintendo fans, featuring plenty of exclusives to entice players to pick up a Switch.

Octopath Traveler stands out among the pack as the best game though, as Square’s turn-based RPG was the talk of the town all summer last year.

In 2019, another highly anticipated RPG in Fire Emblem: Three houses released, living up to expectations and then some, providing amazing characters, gameplay, and replayability.

It was Final Fantasy XIV’s Shadowbringers expansion that took everyone’s breath away though, crafting a masterful story and experience even non Final Fantasy fans had to appreciate.

On the back of Fire Emblem: Three Houses and Final Fantasy XIV: Shadowbringers, the recent summer slightly edges out 2018’s Octopath Traveler buzz.

Rounding out each year’s summertime lineup is a slew of big named games, ranging from Metroidvanias to fast-paced action adventures.

Indie darling Dead Cells finally made its way to console and PC in August 2018, proving to fans just why this roguelike-Metroidvania deserved to be in the same conversation as juggernauts like God of War and Red Dead Redemption 2.

Couple this with the release of the retro platformer The Messenger and the console port of Yakuza Kiwami 2 and you can see why some kids may not have got their summer reading done.

Despite little buzz surrounding it leading into the summer, Remnant: From the Ashes also dominated August, giving fans a unique run at the apocalypse from a third-person perspective.

With a similar volume of titles released and all around the same scores, August ends up being a dead heat.

Both Astral Chain and Dead Cells are releases that any gamer should play, while the rest of the games in the lineup also provide hours of entertainment.

While both summers stood out as the best for gaming in recent memory, the sheer quantity of quality games that released for 2019 is simply too much to overlook.

Whether its action-adventure, Metroidvania, RPG or even an MMO, 2019’s summer is responsible for a handful of potential GotY candidates.

As such, 2019 wins the hottest video game battle in years, proving that summer is no longer a dry season for video games.