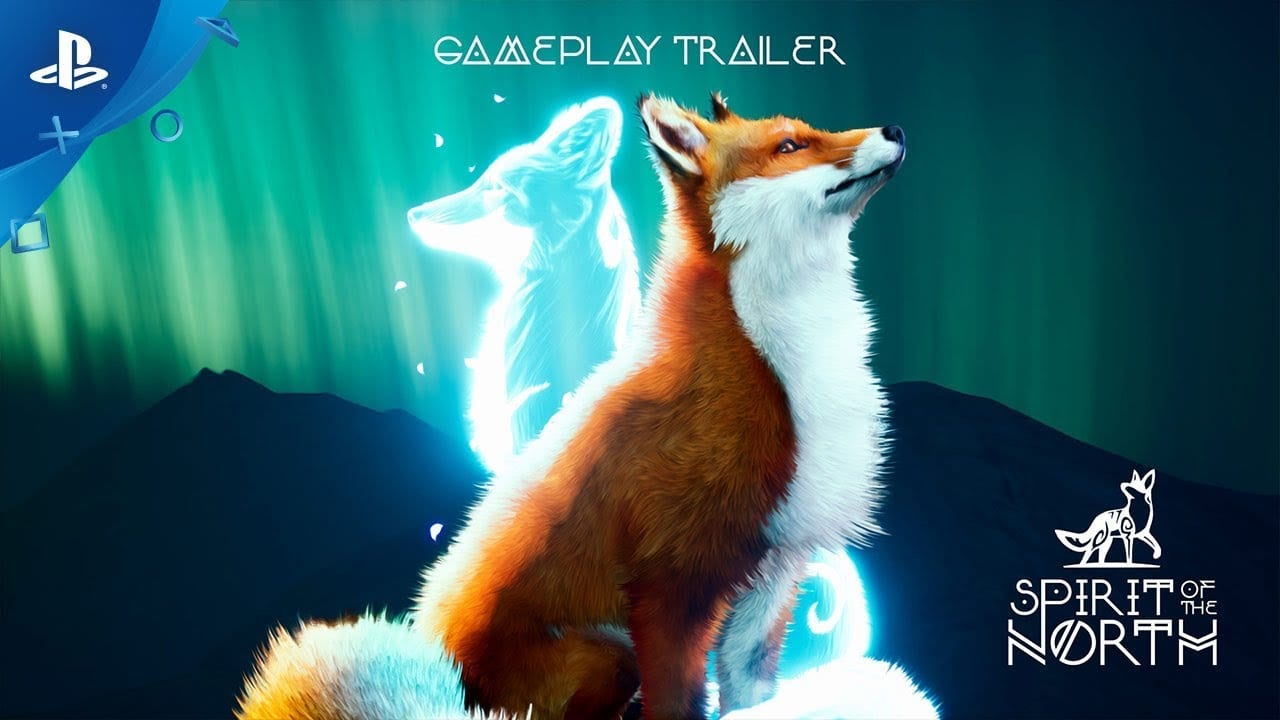 The charming-looking adventure game Spirit of the North has a release date, developer Infuse Studio announced late yesterday afternoon with a new trailer. It’ll be available as a timed exclusive on PS4 later this fall, Nov. 1.

If you aren’t up to speed, it’s a game in which you take control of a fox and traverse around the breathtaking landscape of Iceland and other locations from Nordic folklore. From what we’ve seen so far, the game looks as though it’ll play similarly to Journey and Abzu.

“The game is unique in that it purposefully has no dialog or narrative. Players must breathe in their surroundings to solve various puzzles and speculate the meaning of a lost ancient civilization.

Play as an ordinary red fox who’s story becomes entwined with the guardian of the Northern Lights, a female spirit fox. As you journey over the mountains and under red-stained skies you’ll discover more about your companion and a land left in ruin.”

You can check out the new trailer for yourself below, which provides a decent look at gameplay:

Spirit of the North caught our eye when it was announced last month.

Do note the game will certainly be coming to Xbox One and PC at a later date, but it’s unclear how long its timed-exclusivity with PS4 lasts at this stage.

Cyberpunk 2077 Mod Lets Players Have Sex With Johnny Silverhand; CDPR Takes It Down Shortly After
To Top