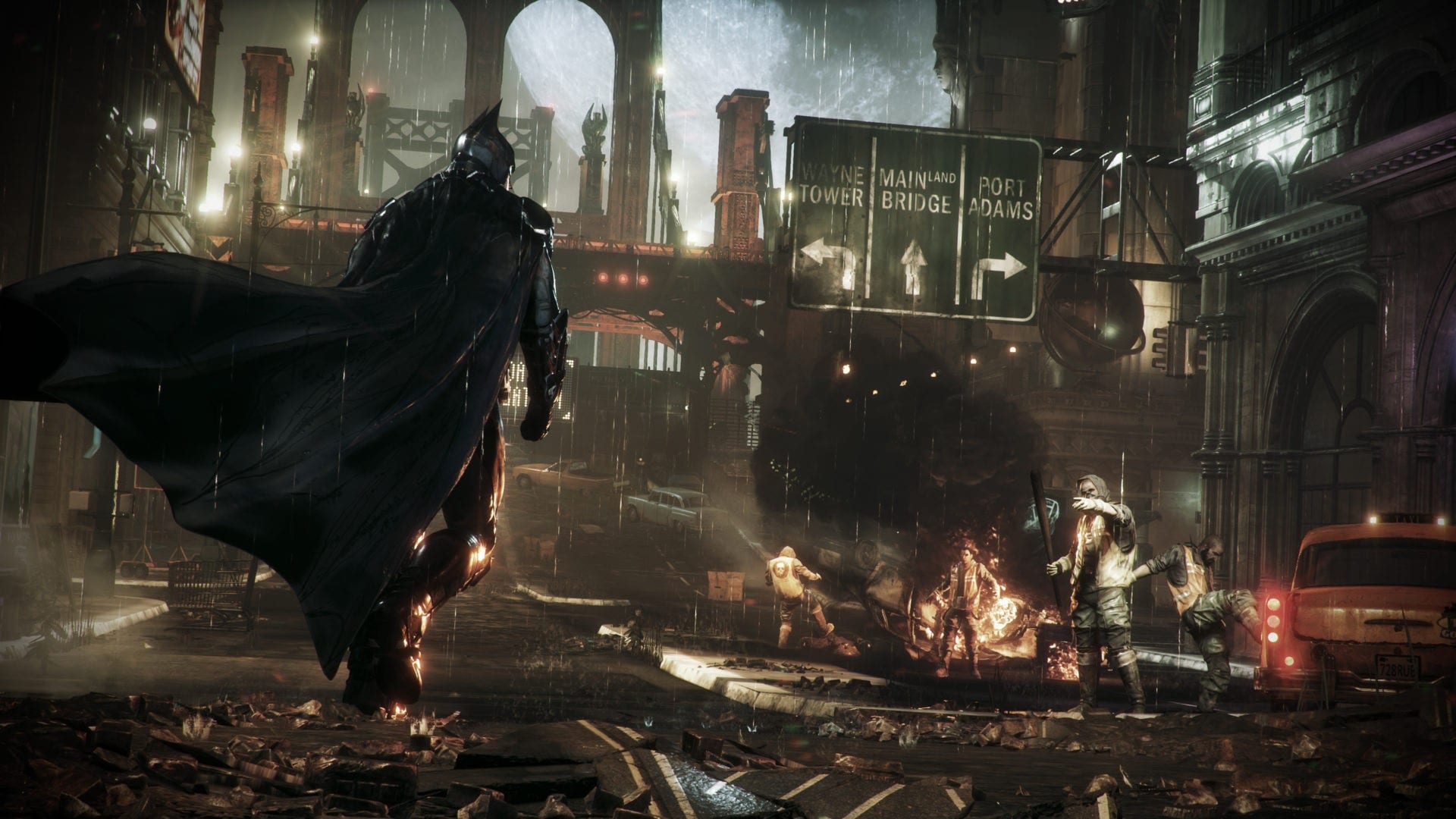 Epic Games has been giving away free games from its Epic Games Launcher, such as Hyper Light Drifter and Subnautica, since its inception last December.

It started off with one game every two weeks, then one every week, and recently has been upgraded to two games per week. Technically, this week counts as two games: Batman: Arkham Collection and Lego Batman Trilogy.

The two collections can be added here starting today until Thursday, Sept. 26, which the free offer will be replaced by Metro: 2033 Redux and simulation game Everything until Oct. 3.

Epic Games might also be planning a Batman crossover with its Fortnite: Battle Royale, according to data miners who dug into the last update. The crossover could include themed glider, cape accessory, its own location on the map, a grapple gun, and an explosive batarang.