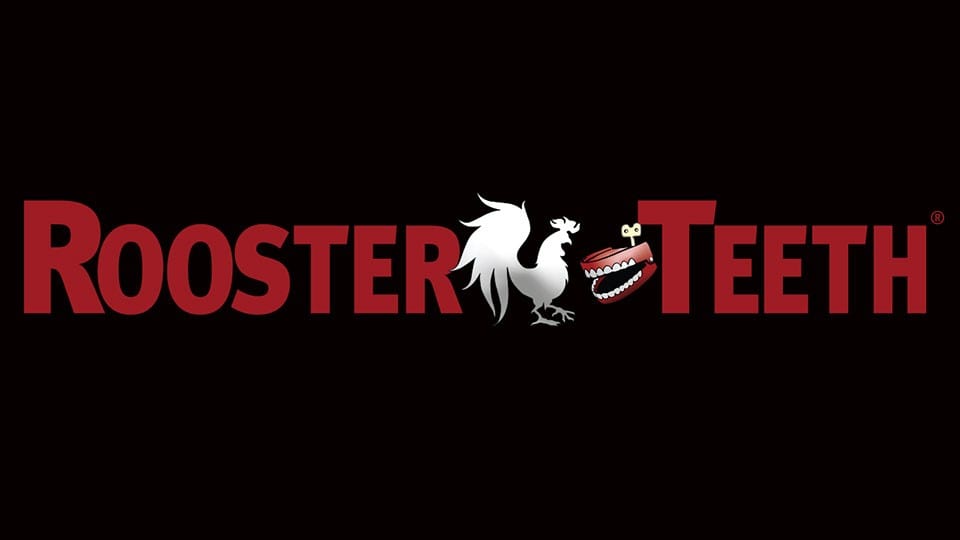 The major online media company, Rooster Teeth, announced today that they would be laying off 13% of their staff, or roughly 50 people. In July they said to have had 419 employees.

Rooster Teeth is best known for their series Red vs Blue and their animated series RWBY and Gen:LOCK. Red vs Blue premiered back in 2003 and is the longest running web series of all time. Since the company was founded before YouTube, they are considered pioneers in content creation due to their original animated shows, let’s plays, and podcasts.

The company was sold to Fullscreen back in 2014 by the original founders Burnie Burns, Matt Hullum, Geoff Ramsay, Jason Saldana, Gus Sorola, and Joel Heyman. They eventually became a part of AT&T’s Warner Media.

The layoffs were apparently a cause of industry changes and to restructure themselves for future projects. It has been the first time since their creation 16 years ago that the company has had to lay off their employees.

Today has been a tough day at Rooster Teeth, and is unlike any other moment of organizational change we have experienced together. As we looked ahead at all of our upcoming opportunities and challenges, we had to make some difficult decisions about how we are organized. Unfortunately, this meant that earlier today we reduced the size of our team by approximately 13% overall. This decision is not reflective of anyone’s individual performance, and we’re thankful for all that our former colleagues have contributed. We will be doing everything we can to ease their transition, including helping them find their next opportunities.

As discussed during your department meetings, our managers have adjusted their teams to meet the needs of our future. Our industry is evolving rapidly, and we have to evolve with it if we want to succeed. As we begin a new chapter, we have the opportunity to focus on what we do best: creating great content for our community and partners, supported by key lines of business including advertising, distribution, memberships, events, and e-commerce.

We’ve accomplished a lot this year already: gen:LOCK and Immersion have both debuted successfully on TV, we’ve announced new content partnerships with DC, HBO Max and others, and we continue to produce the amazing programming that brings joy to our community every single day.

We can look forward to more success along this path: continuing to grow our relationships within the WarnerMedia family and beyond, and finding new platforms where we can continue our pioneering creative work in gaming, animation, and comedy.

With many teams moving to new office space tomorrow, we will meet briefly on Monday to discuss these changes further. I look forward to seeing you, as I always find renewed confidence, optimism, and excitement in our mission when we come together as a team.

Finally, I want to wish all our former co-workers the very best. We’re thankful for the passion and creativity that they brought to Rooster Teeth, and grateful for the friendships we’ve formed. I have been fortunate to work closely with many of those leaving today, and I’m sad to say goodbye, but also incredibly proud of what we accomplished together.”

There was no comment made whether or not any senior staff would be getting laid off or if they would be receiving pay cuts.

We hope the members of Rooster Teeth who were laid off quickly find new jobs either within or outside the industry and continue to do the great work they are known for.