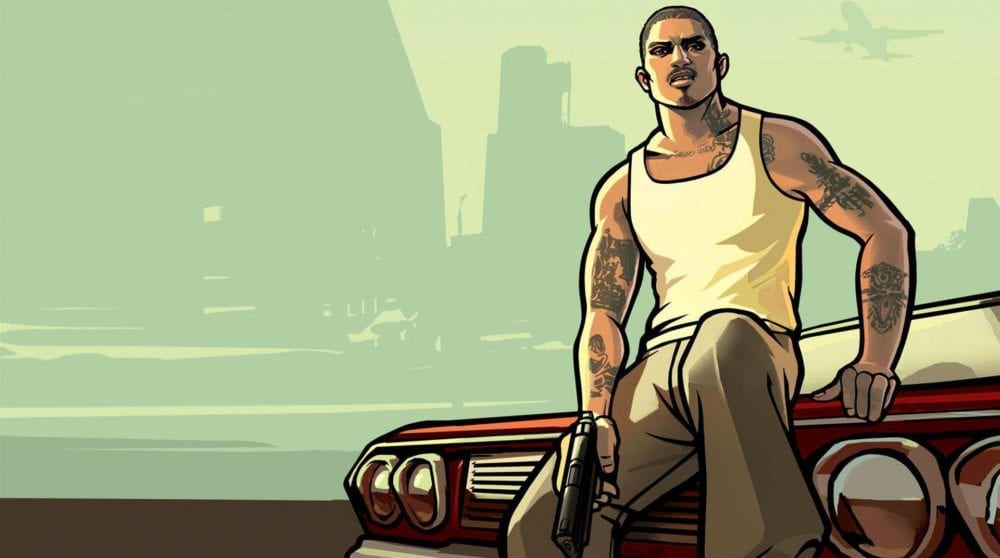 Rockstar Games is offering a free copy of Grand Theft Auto: San Andreas for a limited time for anyone who downloads the company’s newly released PC launcher.

The Rockstar Games Launcher is a library for PC games published by the company and sold either online or disc with the company’s Social Club DRM introduced in 2008.

The launcher features cloud saves, automatic updates, and a store to buy select digital titles from the publisher.

The launcher does not support every Rockstar PC game like some older Grand Theft Auto and Max Payne titles, but does support the following games:

In order to claim the free game, the launcher must be downloaded, sign into or create a Rockstar Social Club account, click the top banner on the welcome page to add the game to the account and library.

Grand Theft Auto: San Andreas originally launched for PlayStation 2 in 2004 with PC and Xbox in 2005. The game