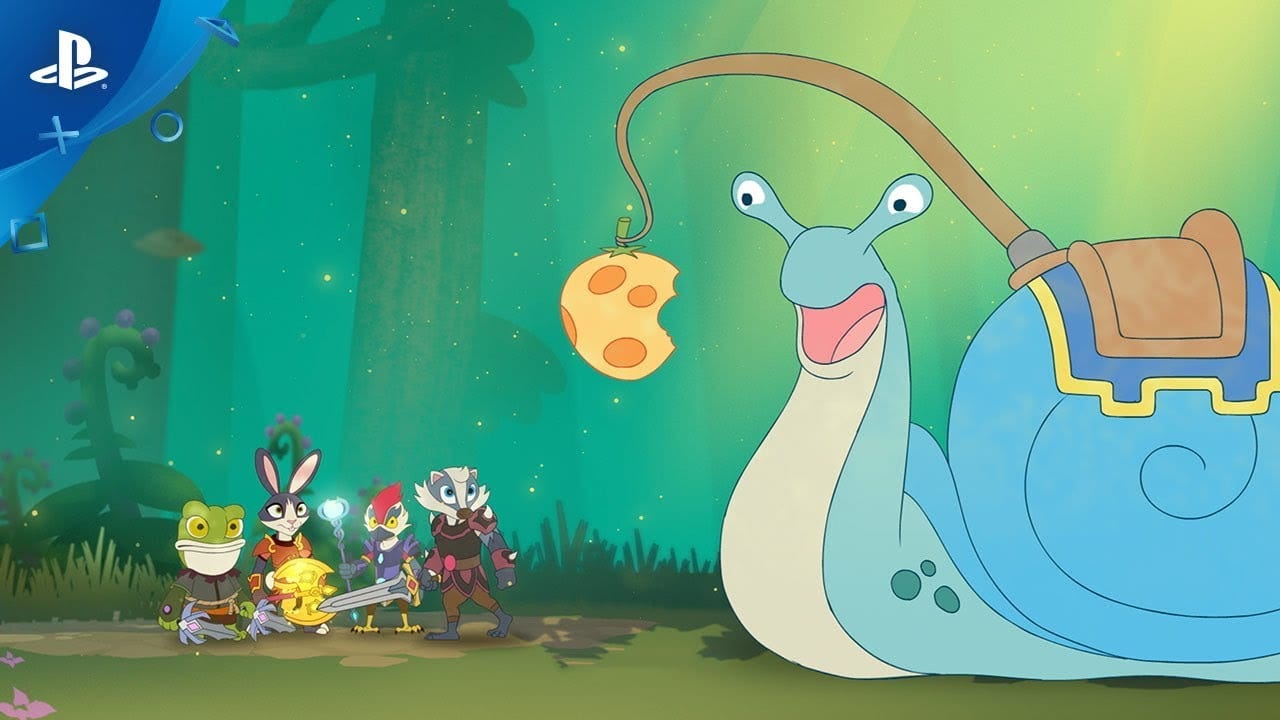 Developer Robot Entertainment’s dungeon crawler ReadySet heroes is set for prime time, and a new launch trailer published today gets us ready for action. To help tee up the game’s narrative, there are some cutesy animated sequences in amongst gameplay clips, too.

If you aren’t up to speed with the game, ReadySet Heroes is a pacey multiplayer dungeon-crawling experience. Players choose from a number of mascot characters and then launch into randomly generated dungeons filled with monsters and traps. The goal is to score as much loot on the way, but the twist is that once you’ve reached the end a winner-takes-all brawl ensues. The faster you beat the dungeon the more your character’s stats are buffed to give you a better chance of winning the scrap.

For those who prefer co-operative to competitive play, the game’s four-player split-screen mode supports both options.

You can check out ReadSet Heroes’ launch trailer below:

ReadySet Heroes launches tomorrow, Oct. 1, across PS4 and PC. The game was first revealed during Sony’s State of Play broadcast back in March.