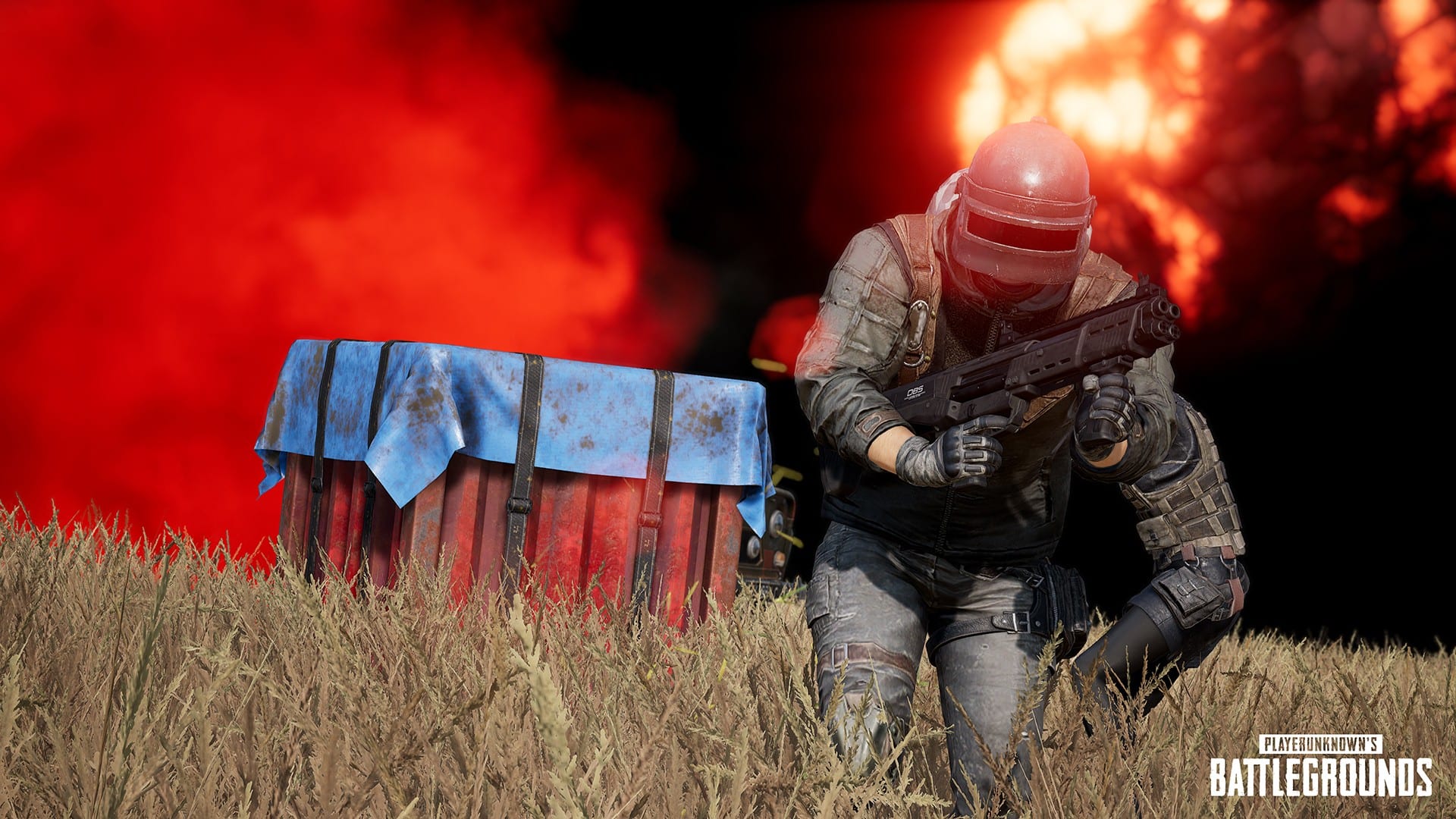 PlayerUnknown’s Battlegrounds is adding a new way to earn rewards and show off stats alongside a new shotgun in the upcoming 4.3 update for PUBG.

The Survival Mastery system is a new progression system based around the non-lethal actions done during matches such as looting, using items during combat, and reviving teammates.

Players earn XP for those actions and increase the levels of the Survival Mastery system. The level cap for the system is 500, and is one continuous progression system not affected by seasons.

Reaching certain levels rewards with backgrounds, emblems, and poses for the new PUBG ID system. It is essentially a calling card that previous teammates and players killed/killed by can see with stats about the player.

The 4.3 patch will also add the DBS, a double barrel pump-action bullpup shotgun that can only be found in care packages. Other shotguns in the game have been adjusted with balances such as range, reload speed, and improved shotgun consistency.

Other features in the upcoming update include UI tweaks, an improved Zombie mode for custom matches, new skins, and fixes. The update is scheduled for the PC test server later this week before coming to the live game sometime after.