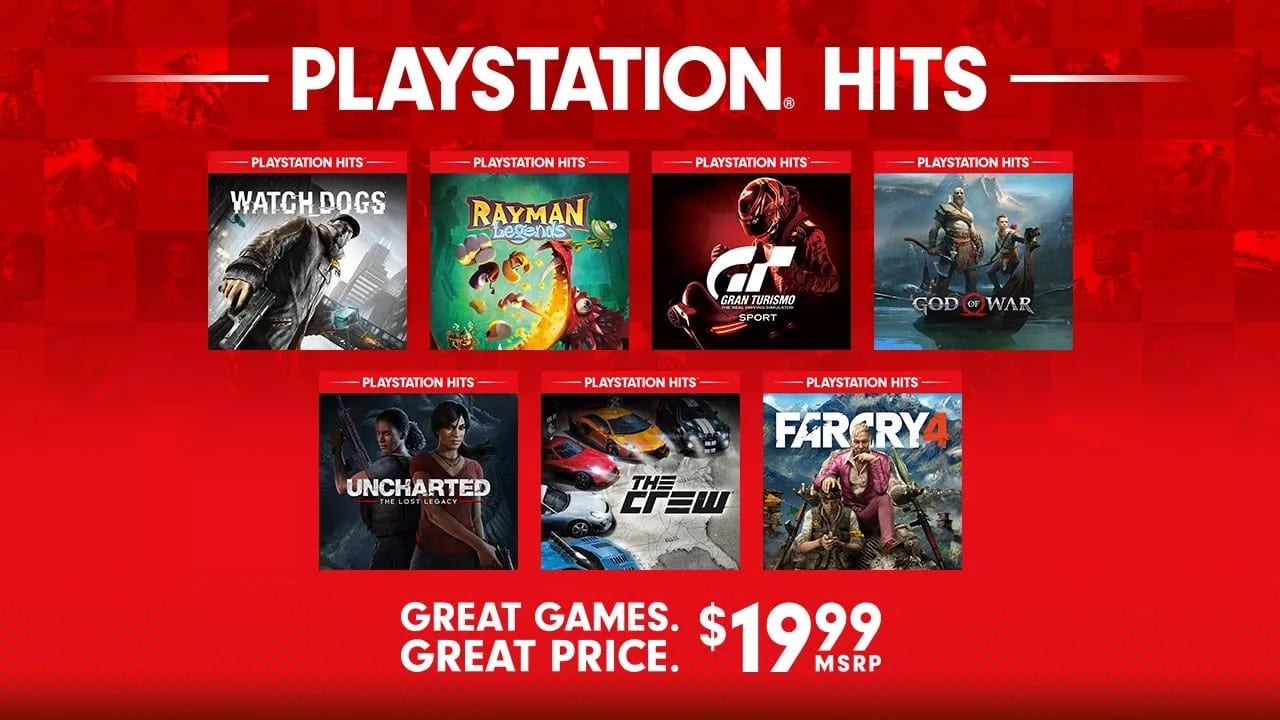 Sony Interactive Entertainment announced today it will be adding another six PlayStation 4 titles to its PlayStation Hits collection next week on Oct. 4.

PlayStation Hits is the company’s budget line of older PlayStation 4 games set at a price of $19.99 across the digital PlayStation Store and physical retailers.

Introduced last year, the titles included in the program come in a red case with a red PlayStation Hits banner across the top of a game’s cover to differentiate it from regular PlayStation 4 titles.

The six PlayStation 4 games being added to the lineup on Oct. 4 include:

The highlight of the list is God of War which released last year to great reviews. The program is available for the United States and Canada, though the list above is for the U.S. and may vary for Canada.

The Internet Reacts to Halo Infinite Delay
To Top