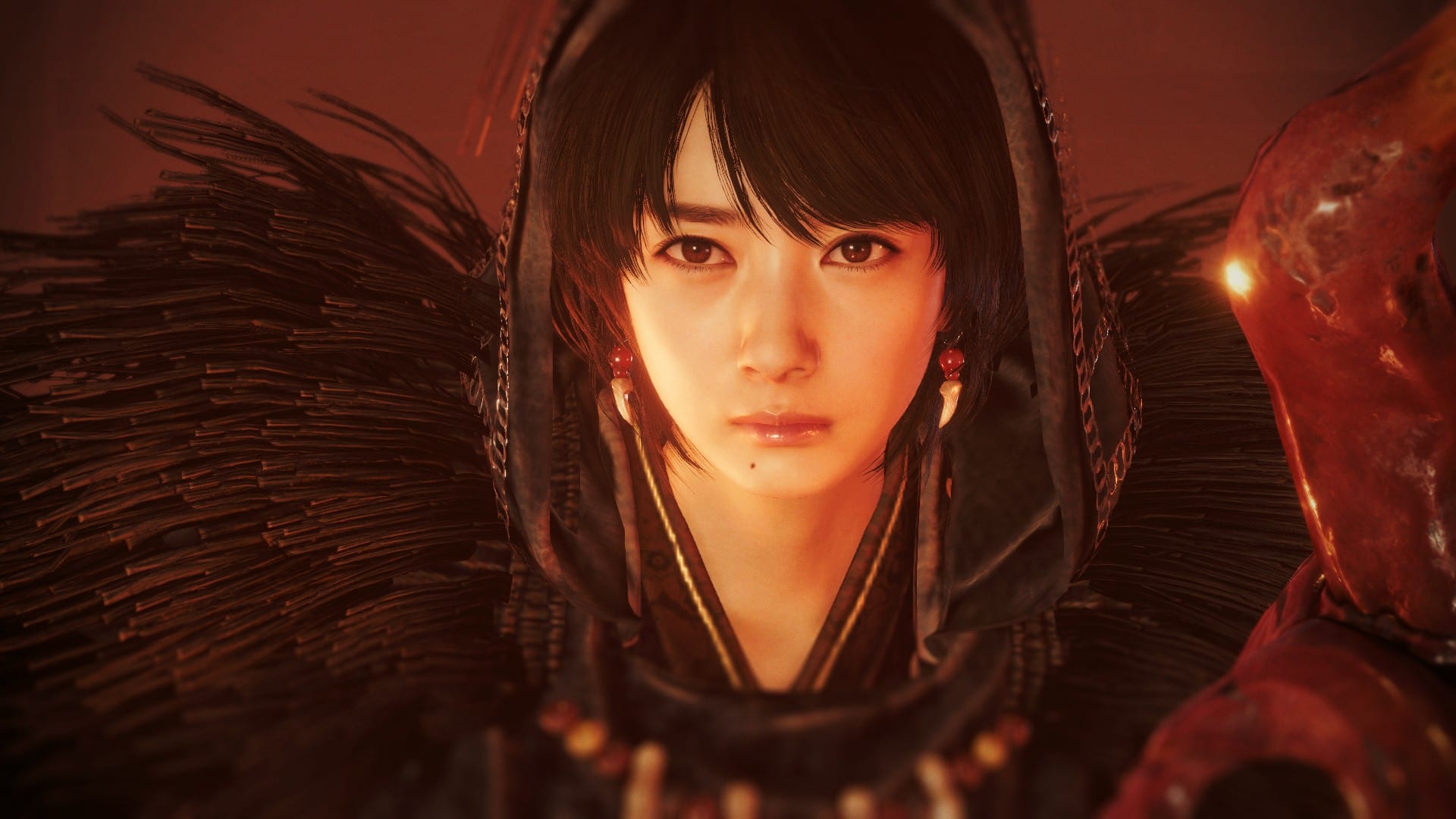 Today NiOh 2 Producer and Director Fumihiko Yasuda shared quite a few interesting details about the game during a behind-closed-doors presentation hosted by Sony Interactive Entertainment which Twinfinite attended.

Below you can read a recap of what he mentioned, including details on gameplay, features, and multiplayer.

We also get a rough estimate of the game’s length, a hint to future DLC, and much more.

Today we also heard that the game won’t include an easy mode, while yesterday we saw a new trailer.